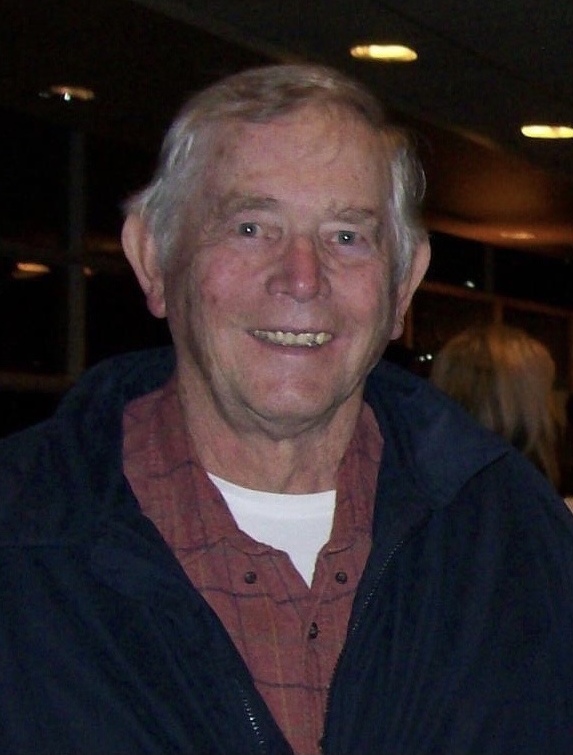 Surrounded by his family, Al Bohl passed away peacefully in Golden, Colorado on January 4, 2022 at the age of 85 after a long battle with kidney failure and bladder cancer.

Al was born on April 28, 1936, the second of seven children to George and Lydia Bohl in Ft. Morgan, CO. He had 6 brothers - Robert, Gerry, Gordon, Kenny, Ronnie and Richard.

After serving in the army, Al had many jobs including driving a big rig. He settled into a career as an elevator mechanic with Coors in Golden, CO. He retired after 25 years of service and started a successful small business performing HVAC repairs. He loved his work and getting coffee with the boys. He took his duty to provide for his family to heart and didn't retire until he was 80 years old.

Al married his soulmate, Sandra Bohl on August 3, 1973, in Las Vegas. They celebrated 48 years of marriage. Al was incredibly proud of his 4 children, Olef, Lisa, Jennifer and Tom. He also cherished his 5 grandchildren, Garrett, Dylan, Bobi, Hallie, and Jared. Memories with Papa will forever live on in our hearts.

An avid reader and fisherman, Al was full of patience. He owned a fishing boat for many years and would take his grandchildren and his buddies to Chatfield regularly. He knew how to fix just about anything and would help anyone in need. He took pride in teaching his kids and grandkids how to lay tile, bait a hook or just sit quietly. He had a great sense of humor, an excellent listener and a source of comfort to those nearest to him. Al believed in God and a good, strong, honest handshake.

Al is survived by his wife, Sandra Bohl, his daughter, Lisa Barnes, his daughter and son-in-law Jennifer and Curt Lile, his son and daughter-in-law Tom and Bernadette Bohl, his brothers and sister-in-laws Gerry and Sandy Bohl, Gordon and Marilyn Bohl, Kenny and June Bohl, and Ronnie and Chris Bohl, as well as his grandchildren, Garrett Adams, Dylan Adams, Bobi Simonsen, Hallie Barnes, and Jared Barnes.

Military honors for Al will be performed at Fort Logan National Cemetery and will be recorded for online viewing.

In lieu of flowers, a charitable donation can be made to the National Kidney Foundation.https://www.kidney.org/donation?promo=MTL000947&utm_source=Google&utm_medium=Paid_Search&utm_content=&utm_campaign=FY2021_Direct_Response&frequency=&amount=&utm_source=google-ads&utm_campaign={campaingid}&utm_agid=100813360295&utm_term=national%20kidney%20foundation&creative=490634247979&device=m&placement=&gclid=Cj0KCQiA8vSOBhCkARIsAGdp6RS6IjX7WmAgPsS1IwbRKlCkDWxYPb_KFe2ERy78e3sTxeXAxP9ezlQaAlASEALw_wcB