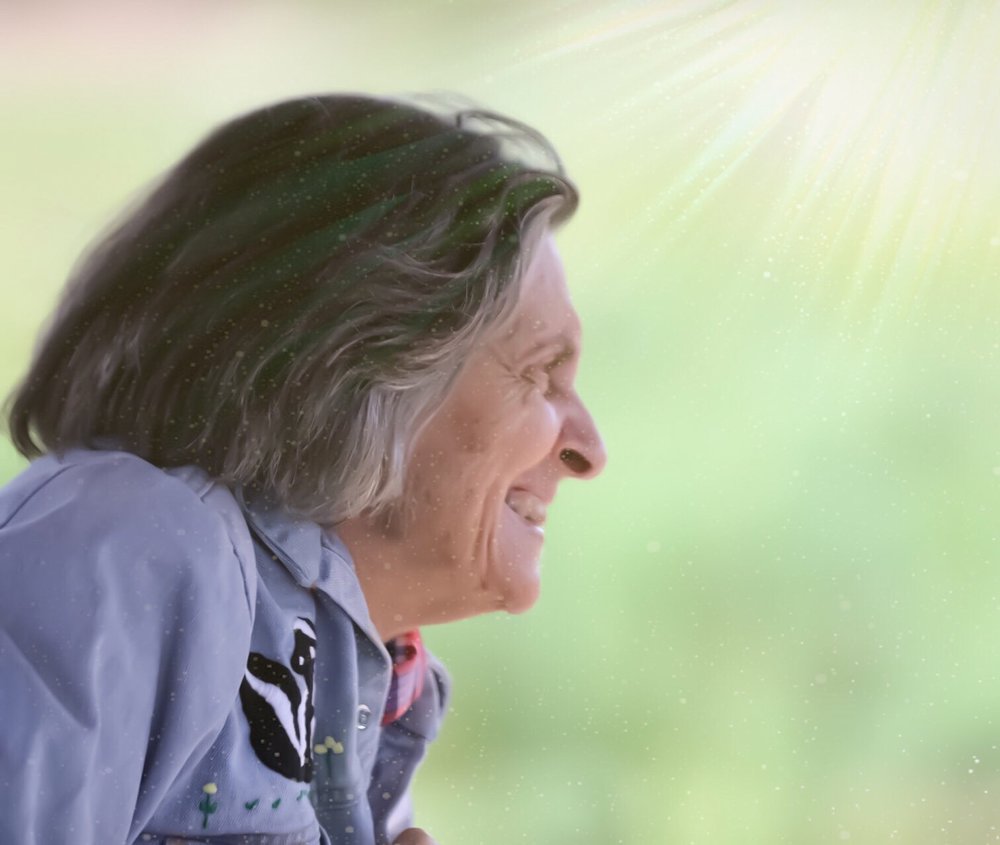 Mrs. Bobbie Diane Brown McCarthy
June 4,1941 New Orleans Louisiana to October 24, 2020 Palmer Lake, Colorado
Mrs. Bobbie Diane Brown McCarthy, a native of New Orleans, Louisiana and a long- time resident of Palmer Lake, Colorado, passed away peacefully at home and surrounded by her family on Saturday October 24, 2020.
Mrs. McCarthy was preceded in death by her parents, Mr. Robert Reed Brown and Mrs. Albina Mary Ridolfo Brown, her sister Mary Lynn Brown Langston, and nephew Jeffery Layne Langston.
Left behind to cherish her memory are her devoted husband of 51 years, Mr. John Patrick “Pat” McCarthy, their daughter Shannon Kathleen McCarthy, and son Michael Patrick McCarthy and his fiancé, Amy Suzanne Currans.
Mrs. McCarthy graduated from John McDonough High School in New Orleans, and was forever a Fighting Tiger, having graduated from Louisiana State University in Baton Rouge. Bobbie and Pat were married on September 6, 1969 and lived for many years in Colorado Springs before moving to their little piece of heaven in nearby Palmer Lake.
Bobbie began her career as a registered medical technologist at Penrose Hospital in Colorado Springs. Once married, she soon found herself a position as the chemistry stockroom coordinator at Colorado College in Colorado Springs where she worked for 25 years. Her quick wit and sense of humor brought laughter and smiles to many and will be greatly missed.
Bobbie never met a craft she couldn’t master. She was, at various times in her life a skilled ornamental glass cutter, leatherworker, seamstress, and wood carver. In addition she possessed the qualities of a true “animal whisperer”. To see her interact with her beloved horses, dogs and cats was to watch that rare gift in action. A wonderful cook, she brought with her from Louisiana the secrets of Cajun and southern specialties to the ongoing delight of friends and family. Always an accomplished outdoorswoman, her love for the outdoors solidified at her beloved family lake house in Mississippi, “The Camp”, and later in Colorado where she skied, hiked, camped and fished with her family throughout her many years.
Mrs. McCarthy will be remembered with a funeral service, Deacon Tom Dickinson of St. Peter Catholic Church, 55 Jefferson Street, Monument, Colorado, presiding, at 11:00 am on Tuesday, October 10th.

To send flowers to the family or plant a tree in memory of Bobbie McCarthy, please visit Tribute Store

Share Your Memory of
Bobbie
Upload Your Memory View All Memories
Be the first to upload a memory!
Share A Memory
Send Flowers