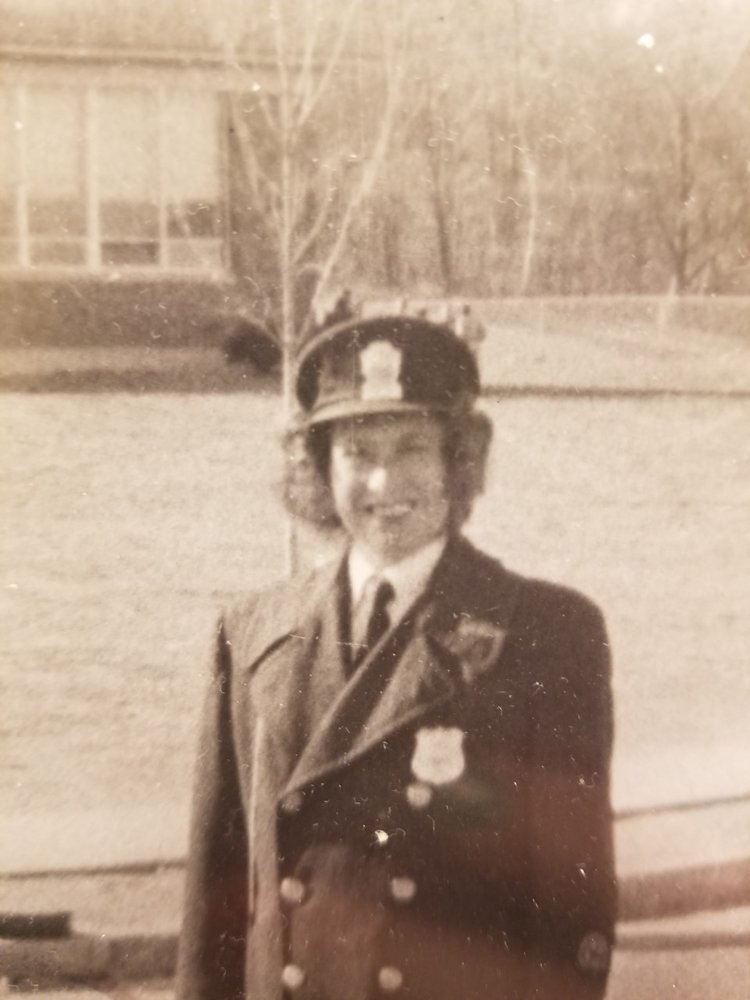 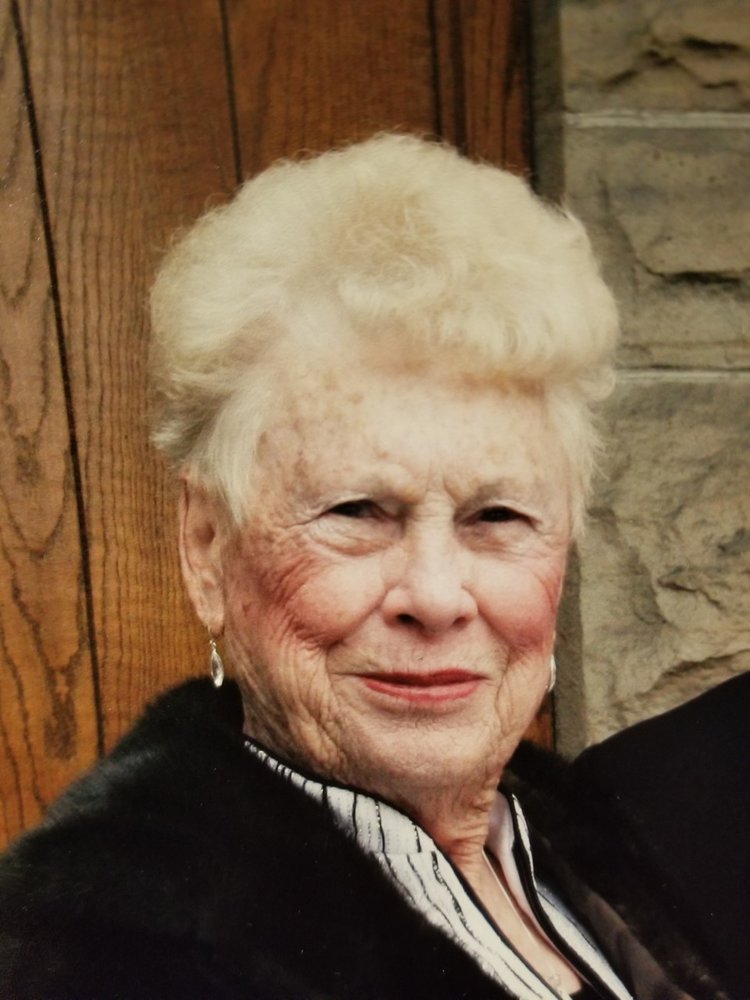 Phyllis Elizabeth Pascarella (Handy), kindly referred to as Gram, died peacefully on 12/19/2020 at Avamere Transitional Care in Brighton, Colorado at the age of 94.

She is preceded in death by her twelve brothers and sisters, son Frank JR. Pascarella, grandsons Shaune Moore and Brian Peiffer/Burnett and great granddaughter Brittany Peiffer/Burnett.

Phyllis was born on 03/19/1926 in New Haven, CT to Pearl and Eugene Handy. She married George Schlauder in 1944 and the couple welcomed 4 children into their home. They divorced in 1964. She married Frank Pascarella in 1968. Phyllis and Frank moved to Colorado in 1969.

Gram will forevermore be remembered as a kind, loving, thoughtful, and dignified woman. She was a shining example of how generous and understanding people can be. She was strong, proud, tough, and beautiful. She was a warm and wonderful person! The woman we all loved deeply will be sorely missed and joyfully remembered.

Gram was extremely tough. She stood tall and earned respect. She was a cop back when there were hardly any women police, even becoming the first female motorcycle cop in her town.

Gram was kind. She always listened and lent a thoughtful and wise perspective. Her generosity and understanding made her the best friend anyone could ever dream to know. She strove to never deny helping or say she did not have time. She was a rock to many.

I know we all have endless great memories of birthday parties, holidays, dinners, and sentimental moments. There are lots of treasured times we spent together. To honor her memory, we need to carry on our traditions and keep our families close. It is together that we can honor her love, kindness, and bright spirit.

Share Your Memory of
Phyllis
Upload Your Memory View All Memories
Be the first to upload a memory!