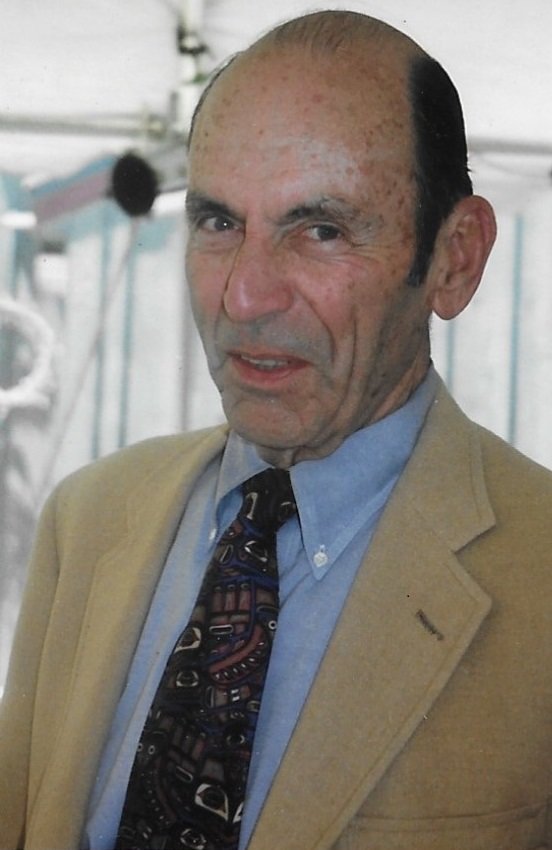 Neal Florman was born on August 4, 1926 in Jamestown, New York, the only child of Arthur and Carrie (Sloane) Florman. He grew up in New York City during the Great Depression and enjoyed spending his summers at camp in upstate New York. Neal served in the U.S. Army from 1944 – 1946. After the Army, he earned his bachelor’s degree in 1948 at the City College of New York.

In 1961, Neal married Marilyn Meyer in Manhattan, NYC and had two children, James Arthur and Nancy Sloane. During his time in New York, he worked in various capacites for several companies, including Abraham & Straus, Singer Sewing Machines, and Sterling Optical.

In 1973, Neal got remarried to Ms. Elthea Peale, and in 1978 he relocated the family to Lakewood, Colorado. Neal worked in the Legal Department for Denver’s RTD for 25 years before retiring in 2005. Afer his retirement, he enjoyed playing bridge and volunteered for the American Red Cross and the City of Lakewood.

Neal was highly respected throughout his career, and by his family and friends. He was sweet and kind, but also unapologetically honest. Known by many as a very tough, but very fair man that loved deeply, but rarely let it show. He had many accomplishments in his professional and personal life, but he was never one to seek attention. His greatest source of pride was his family. He was our teacher, mentor, and our wise old owl, and will be forever in our hearts.

Share Your Memory of
Neal
Upload Your Memory View All Memories
Be the first to upload a memory!