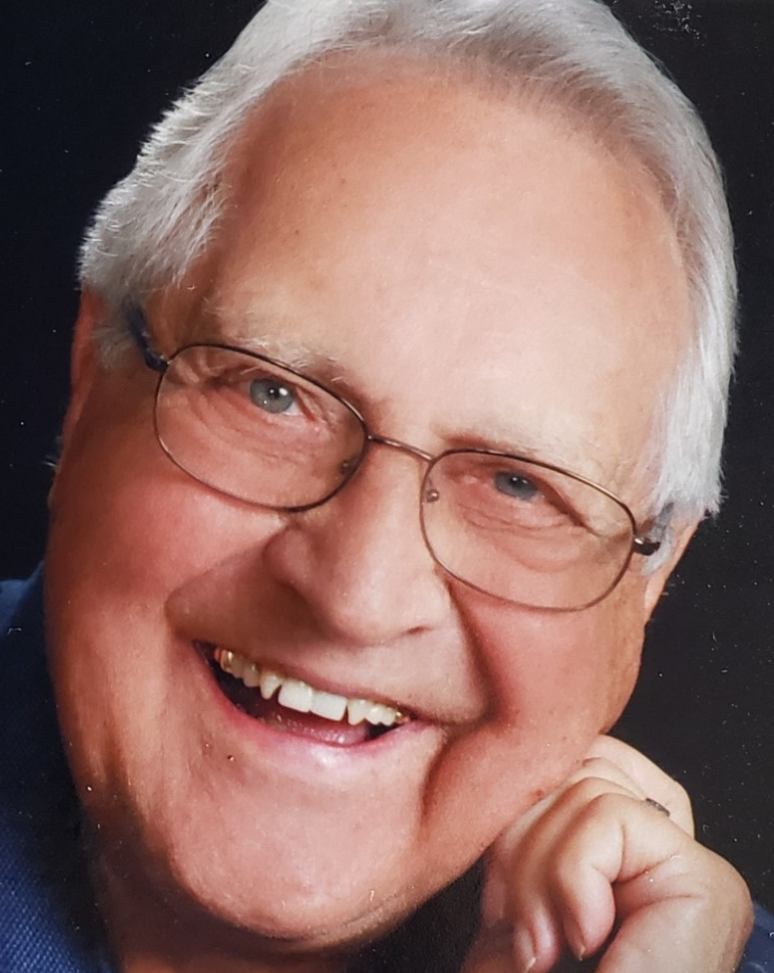 Lester (Les) Lee Young of Littleton, CO, died of kidney failure, Sunday, December 27, 2020 at St. Francis Hospital in Colorado Springs, CO. At 95-years young Les lived in Littleton for 52 years. He was a fixture in Littleton especially at Walgreens on Coal Mine Road where he worked part-time for 20 years until his “retirement” in September 2020. Prior to Walgreens, Les spent 35-years as a draftsman for Mobil Oil.

Les was born on September 21, 1925 in Kensal, ND to Otto and Bertha Young. After graduating from High School, he signed up to serve his country in the Navy (no small feat for a man who hated swimming). His service led him to the Pacific where he served as a Yeoman 2nd class primarily on the U.S.S. Bexar. After an honorable discharge, he moved to Jamestown, ND where he began a career with a local architect. It was there he met Bernice and the two were married for 66-years and had three children.

Les never met a stranger and everyone loved his quick wit, contagious smile, and positive outlook. In his spare time, Les could be found at the bowling alley. Until March 2020, he bowled on two leagues. He loved socializing and razzing his fellow bowlers all while learning new techniques and ways to improve his score.

A deeply religious man, Les belonged to Ascension Lutheran Church in Littleton. He gifted much of his cross-stitch artwork to Ascension based on their weekly bulletins. His years as a draftsman paid off by taking the paper bulletin, graphing it to size and transferring that to the pattern he used to complete the design.

Arrangements are by All Veteran’s Funeral and Cremation Services. A service to honor his life will be held at Ascension Lutheran Church in Littleton in the future. He will be interred at Fort Logan National Cemetery. The family requests donations to The Wounded Warriors Project. Although he is gone from this earth, his light and smile will continue in everyone lucky enough to know him.

To send flowers to the family or plant a tree in memory of Lester Young, please visit Tribute Store

Share Your Memory of
Lester
Upload Your Memory View All Memories
Be the first to upload a memory!
Share A Memory
Send Flowers