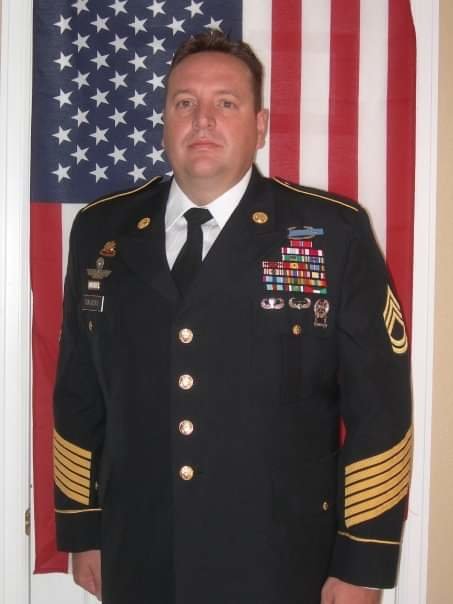 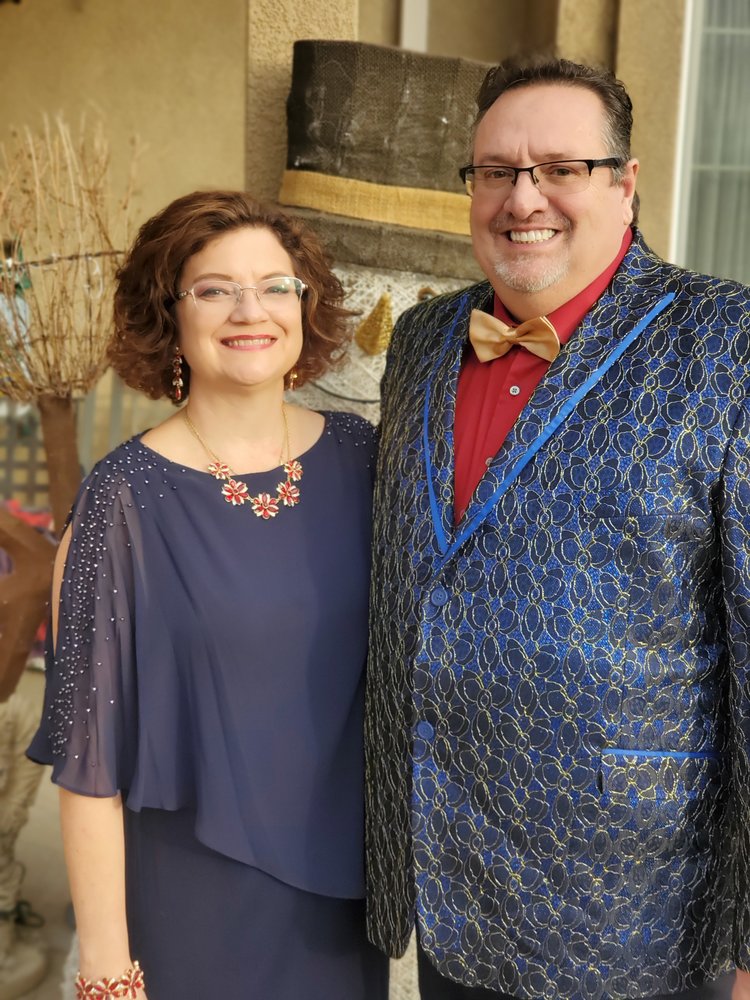 Michael Todd Pukansky, 52, was born on January 23, 1969 to Michael H. Pukansky and Sandra S. Wikoff in Canton, Ohio. He left us too soon from an unexpected illness on April 14, 2021 in Colorado Springs, Colorado.

Mike had a Bachelors Degree from AMU and went on to receive his Masters Degree from CTU. Mike was a 20 year Army Veteran who served at the 101st Airborne, 39th Transportation, ATMCT in Kaiserslautern, Germany, JTF 190 Haiti, 106 Airborne Panama, Operation Enduring Freedom, Operation Desert Storm/Shield US European Command, and US NorthCom. During his time in the military he received many awards and commendations, including the Bronze Star.

After retirement from the Army he worked as a manager at Lockheed Martin, Space Systems in Colorado Springs. Mike was an avid golfer who loved golfing with his golf club, beer.com

Mike was an amazing husband, son, father, brother, uncle, friend and human. This world truly lost one of the best.

A future service will be scheduled at Western Reserve Veterans Cemetery in Ohio.

Please consider making a donation in honor of Mike to a veterans organization of your choosing.

Share Your Memory of
Michael "Mike"
Upload Your Memory View All Memories
Be the first to upload a memory!