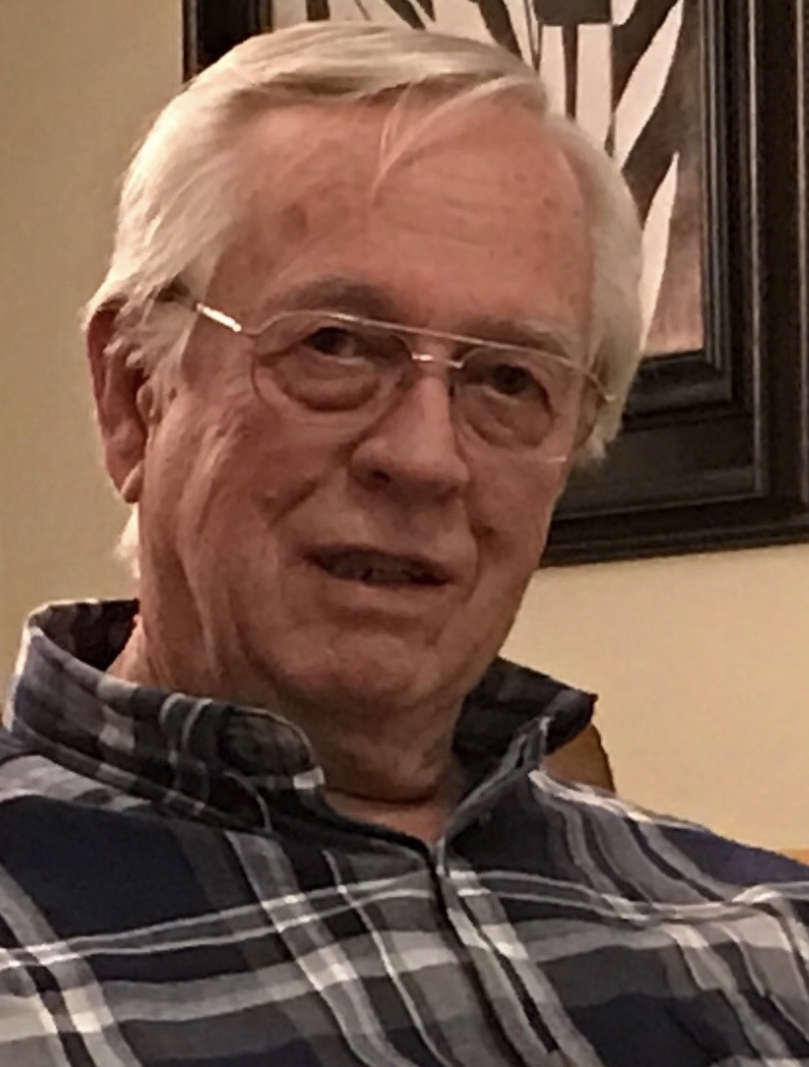 James (Jim) Albert Baker, 75, of Lakewood, Colorado, was born in Denver on June 1, 1945 and passed away on April 12, 2021 in Littleton, Colorado.  James was a 1963 graduate of Cherry Creek High School.  He began post-secondary education at Northeastern Junior College in Sterling, Colorado.  In 1966, after taking a semester leave from school, he was drafted into the Army and was deployed to Vietnam as a radio operator. As a result of his excellent service, he received medals for his dedication and bravery.  Upon returning home, he completed his Associate’s Degree at the Community College of Denver.  Following this, he began his lifelong career as a paint contractor.  In 1969, he married Dianne Camins, and they went on to have two daughters. Jim’s hobbies included fishing, gardening, camping, watching Denver sports teams, and fixing things in his garage.

James was predeceased by his parents, Albert and Mildred Baker; brothers, John and Michael Baker.

In lieu of flowers, feel free to make donations to the charity of your choice.

Share Your Memory of
James
Upload Your Memory View All Memories
Be the first to upload a memory!