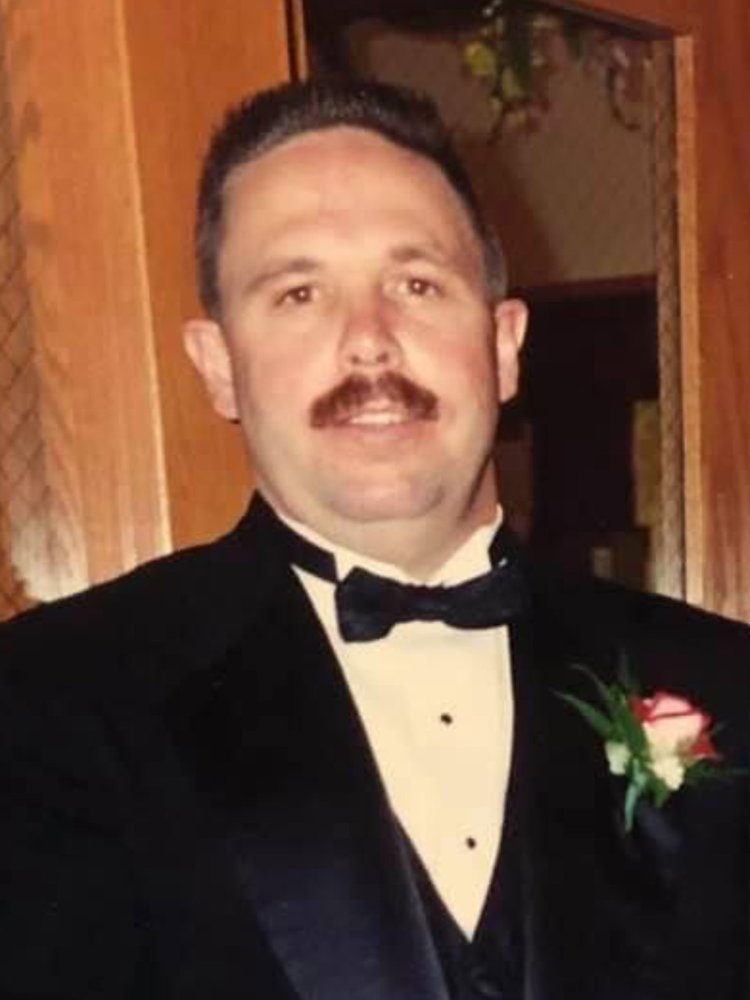 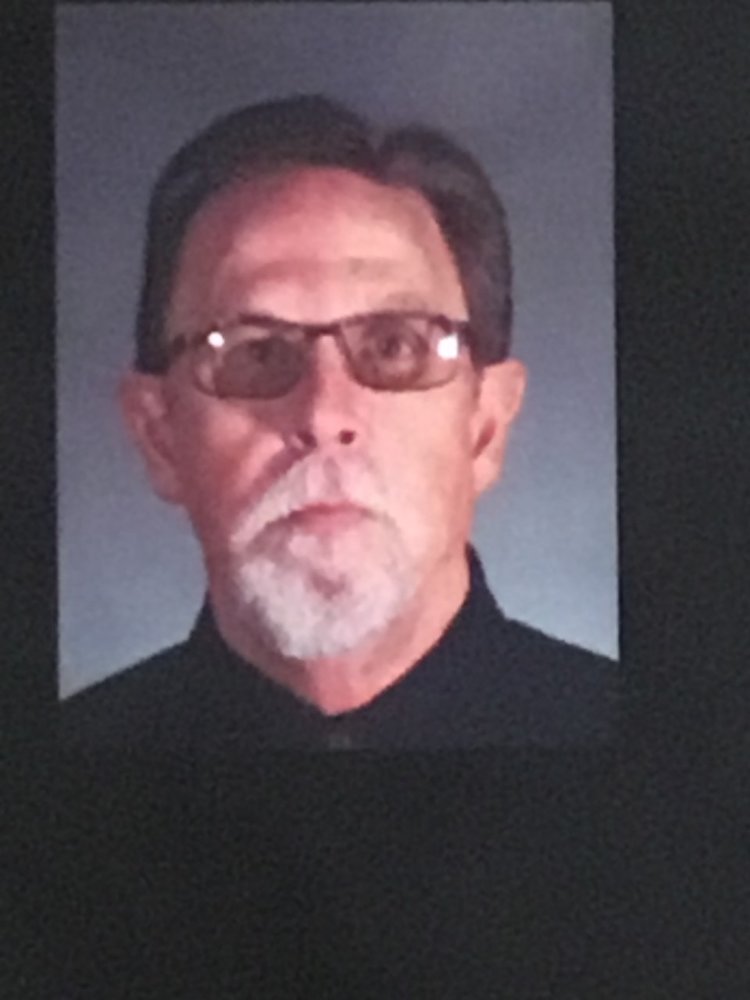 James Edward Begley of Colorado Springs, Colorado passed away on April 2, 2021 after a short illness. He was 62. Jim was born on November 11, 1958 in Wilmington, Ohio to William “Ed” and Virginia (Turner) Begley. He moved to Southern California with his family when he was five years old, and spent his youth living in the Mojave desert, to include El Centro, Rosamund, and Boron, California. He graduated from Boron High School in 1976 and entered the Air Force in 1977. Jim leaves behind his wife of thirty years, Teri (Tyler), and a daughter Hannah F. Begley, both of Colorado Springs. He also leaves behind his dearest friend Richard Debord and his family. He was preceded in death by his parents, and his brother Bill Begley of California. Jim served in the United States Air Force, and retired after 22 years of distinguished service. He continued serving his country as a contractor spending the last 21 years working for Lockheed-Martin in Denver and Colorado Springs. He leaves behind many colleagues and friends who he held in high esteem. Jim loved classic cars, especially Mustangs, and diesel four wheel drive trucks. He would talk about his own to anyone willing to lend an ear. He was a gifted mechanic, and attended school in Arizona for a short time in that field before entering the military. Jim will be missed by so many. He was well liked, and had very high integrity in all that he did. His daughter Hannah was his greatest joy, and he adored her. They were best friends, and would talk for hours about cars, computers, and current events. He’ll be missed by everyone who was blessed to know him.

A service to honor Jim’s life is being held on 10:00 am on May 14, 2021 at First United Methodist Church in downtown Colorado Springs, Colorado. The family is keeping it open to any of his former or present work colleagues that would like to attend, family, and close friends of Jim’s only in respect to the current protocols. Thank you for understanding. There will be a live stream of the service at fumc-cs.org then choose “Live Worship”.

Share Your Memory of
James
Upload Your Memory View All Memories
Be the first to upload a memory!