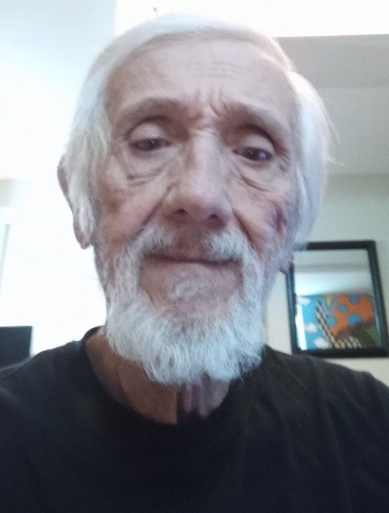 LeRoy Wayne Jordan, called “Bud” by his family, passed away unexpectedly at UC Memorial Hospital Central, in Colorado Springs, Colorado. LeRoy, the middle child of three siblings, was born to Ira Jordan and Rosamond Jordan on April 3, 1943, in Wichita, Kansas.

He grew up in Hunter, Oklahoma and graduated from Hunter High School in 1961. Shortly after, he joined the U.S. Army and served for a total of twenty years with a short break in service where he worked as a police officer in the Fort Worth, Texas area. While serving in the Army, LeRoy performed duties as a Field Artilleryman and a Military Policemen. He was stationed in various locations in the U.S. and also served in Germany and South Korea. His awards include the Meritorious Service Medal, Army Commendation Medal, and the Humanitarian Service Medal. He proudly retired from the Army in 1991, at Fort Sill, Oklahoma. After retiring, he worked security in Oklahoma and Texas and enjoyed spending time with family and friends.

Leroy is proceeded in death by his older sister, Loretta Jordan and is survived by his younger brother, Larry Jordan, his children; Jim Sheil, LeAnn Rogers, Billy Jordan, Andre Jordan, and Jennifer Eastwood-Gragg. LeRoy is also a grandfather to nine grandchildren and eight great-grandchildren.

Share Your Memory of
LeRoy
Upload Your Memory View All Memories
Be the first to upload a memory!