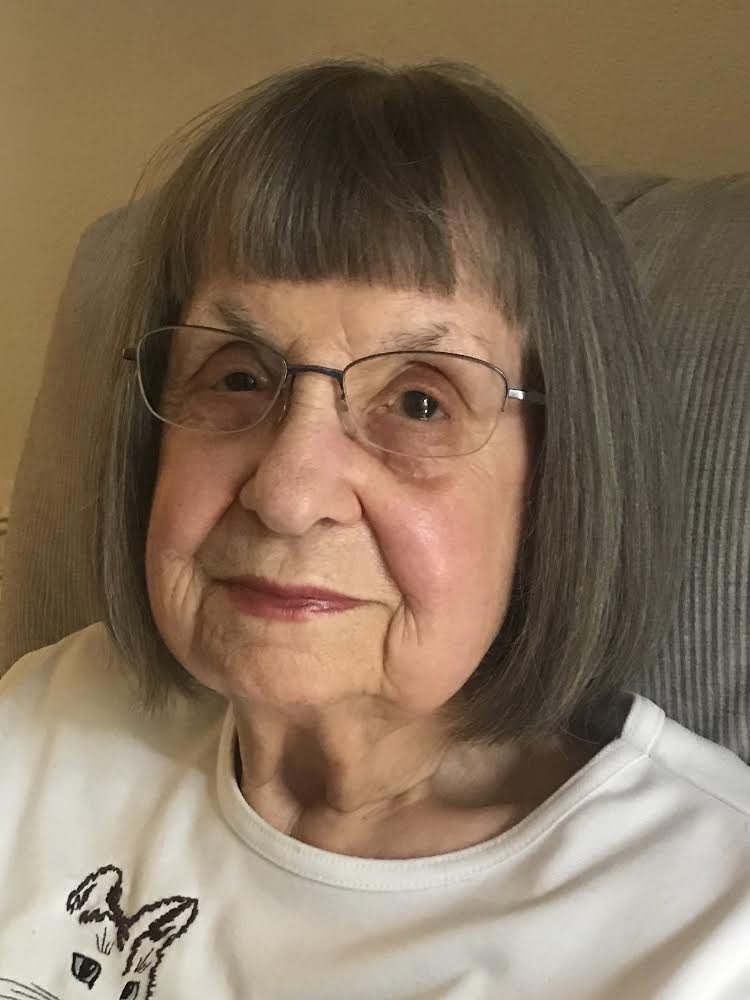 United in marriage to Duane E. Du Bois on November 21, 1948 in Waterloo, Iowa, they were blessed with two daughters.  Margaret lived the first 88 years of her life in Iowa, moving to Lakewood CO for her final years.  She resided in Keokuk IA from 1959-2017.

In addition to her husband, Duane, of 68 years, Margaret was preceded in death by her brother, Bruce E. Lee, and her sister Dorothy (Lee) Baker.

Margaret attended Coe College, in Cedar Rapids, Iowa for two years.  She was a homemaker and worked as a secretary before having children.

Margaret was a member of St. Paul United Church of Christ in Keokuk IA, for more than 50 years and belonged to the Service Circle.

Active in the Order of the Eastern Star for 47 years, Margaret served as Worthy Matron, Elmira Chapter #40 OES; Grand Electa; Grand Representative of Oklahoma in Iowa, and was a member of Diamond Chapter #37, OES and E. C. Blackmar Chapter #306, OES.

During August 1967, 1968, 1969, and 1970, the family spent the month camping in western National Parks and Monuments. With her husband Duane, they attended 39 Elderhostels in the USA, Canada, England, Scotland and Wales.

In lieu of flowers, the family requests memorials be directed to Keokuk Public Library or Keokuk Animal Shelter.

Interment will be at Keokuk National Cemetery in Keokuk, Iowa.

Share Your Memory of
Margaret
Upload Your Memory View All Memories
Be the first to upload a memory!