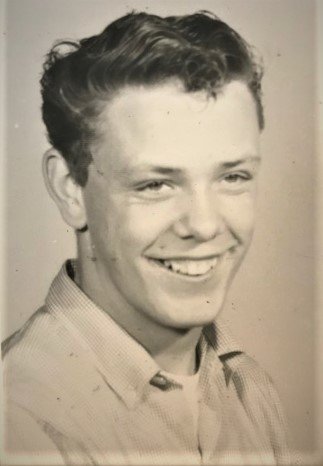 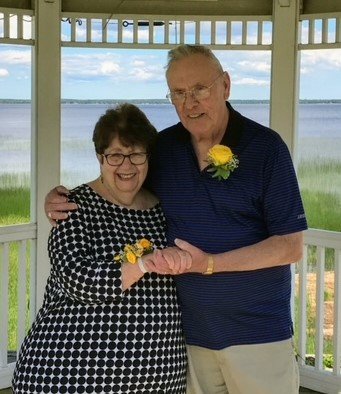 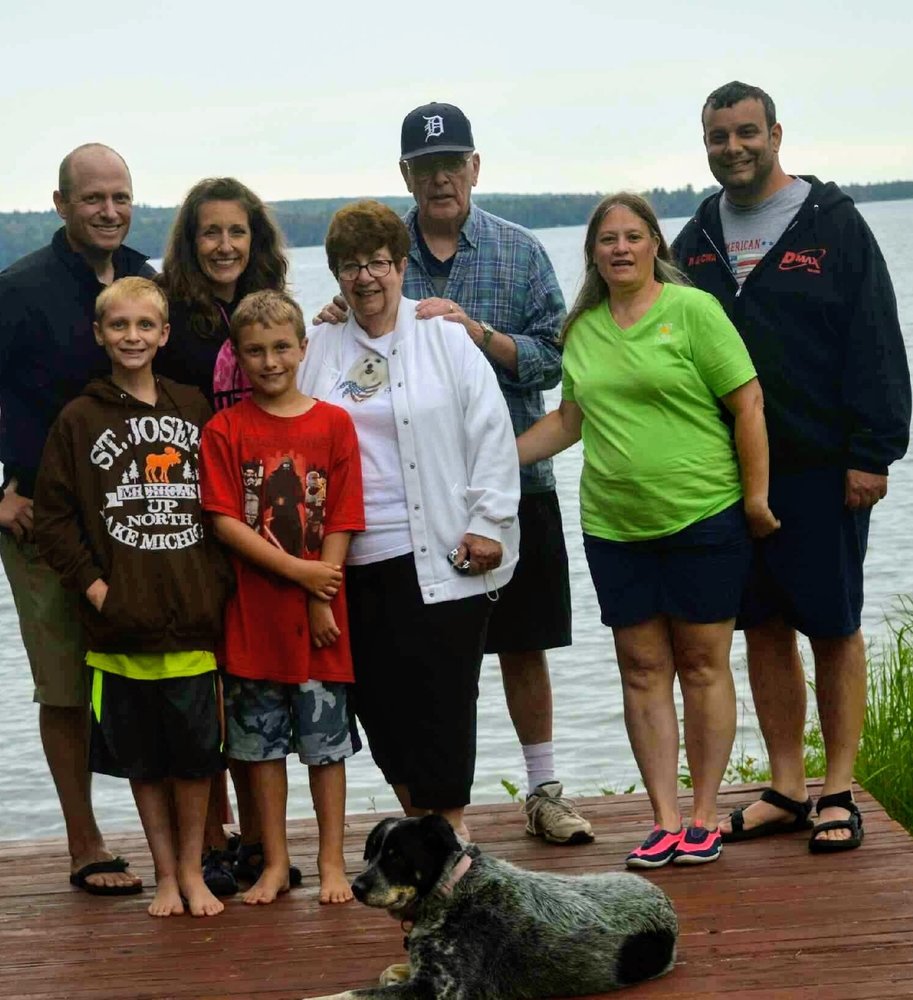 Andrew Powell Rodgers, June 7, 2021, Age 78, Beloved Husband of Donna Marie, Loving Father of Andrew Joseph Rodgers, (Carla Swartz) and Carol Renee Johnson, (Joel Johnson) and cherished Grandfather of Luke and Dylan.  He was predeceased by his father, Andrew and his mother, Mary Doris and siblings, Mary Jane Humble, Nancy Rodgers and Philip Rodgers. Andy will be greatly missed by Ronald Pantano, his brother-in-law and greatly missed by many cousins and friends.

Andy was born on a farm in the UP of Michigan on June 5, 1943.  He graduated as Vice President of his high school class of 18 students;  9 boys and 9 girls.  He earned trophies during his high school boxing career,  He enlisted into the Army in 1963 for the parachuting class and served until 1966.  Part of his assignment was being a driver for a General in a limo.  Upon being honorably discharged he moved to the Detroit area and got a job selling paint with his brother-in-law Bill Humble.  He met Donna at a Detroit Club known for dancing and meeting people.  They became engaged to be married after 3 months of dating and married 1 year later.  They raised 2 great children in their new house in Woodhaven, Michigan.

Andy loved boating, fishing, hunting and hanging out with family and friends during his 23 years of retirement spending summers at his cottage on Lake Superior.  He was employed at the Sun Oil Company for over 30 years and retired at the age of 55.  Being around him was so much fun.  Always tons of laughs with his great sense of humor and his funny slogans and his funny stories.  He was very close to his UP cousins and his UP childhood friends.  Fridays were for getting together for fun and card playing. He and Donna celebrated 54 years of marriage on May 12, 202

Andy will be greatly missed for his kindness, generosity and loving personality!  A well deserved military ceremony is being planned for the near future.  Donations may be made in his honor to the Brighton Hospice in Denver, Co.

Share Your Memory of
Andrew
Upload Your Memory View All Memories
Be the first to upload a memory!