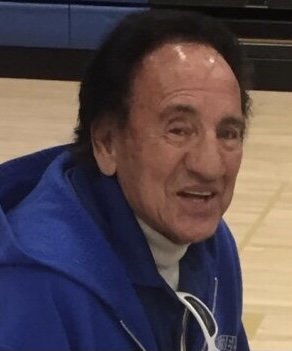 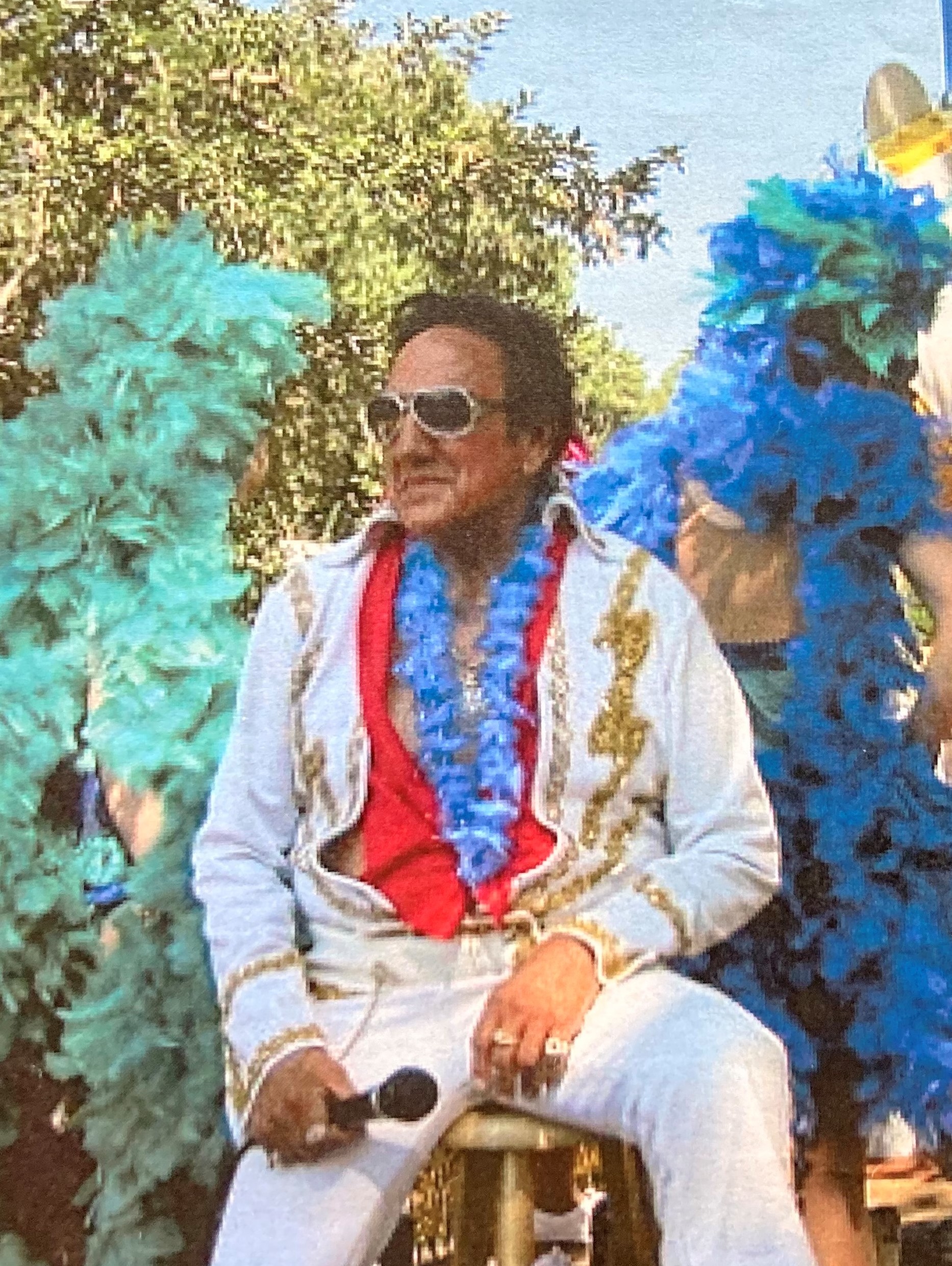 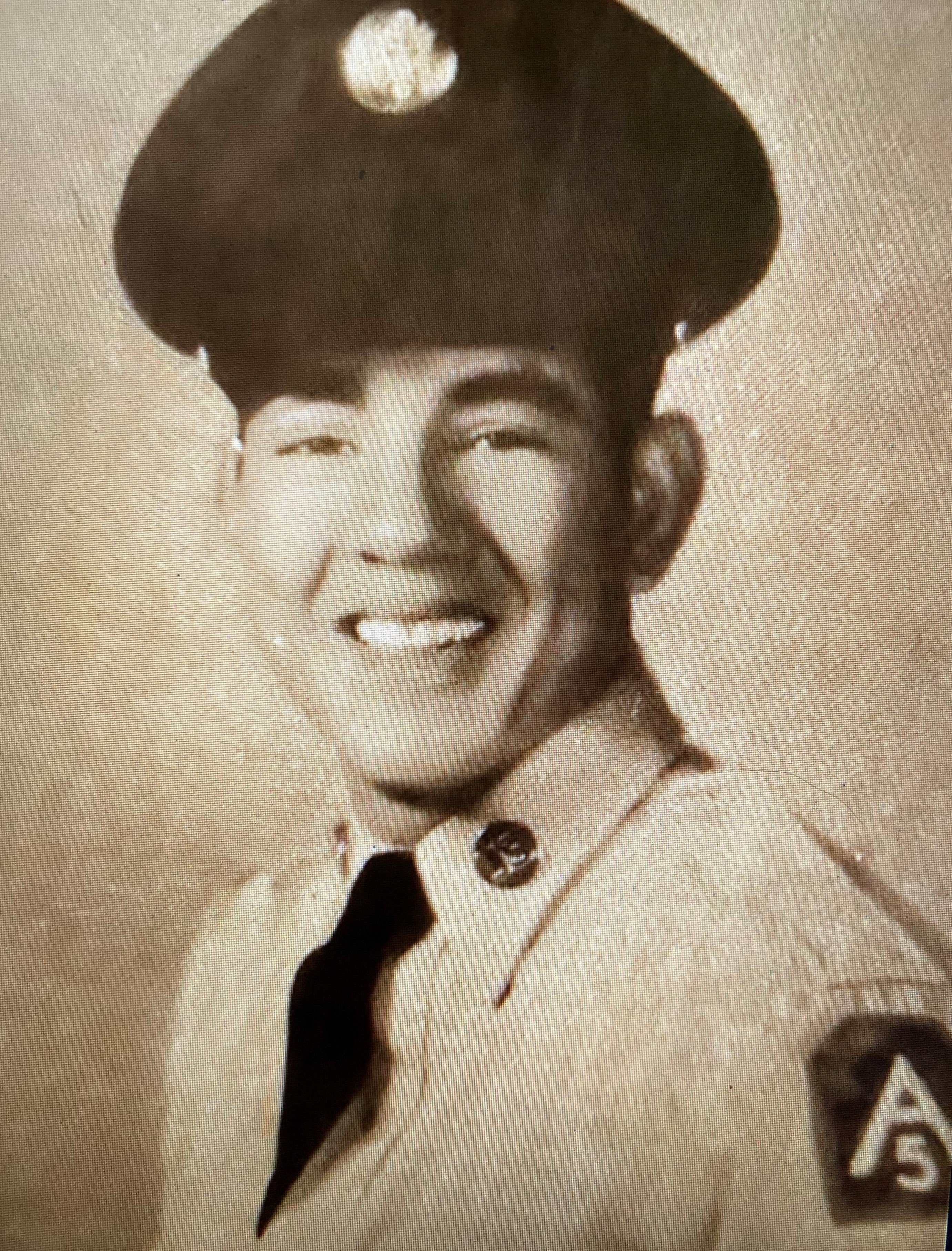 Robert “Bob” Lee Ortega Sr. passed away on Tuesday, June 1, 2021, after a brief battle with an aggressive form of blood cancer. He was 80 years young.

Bob was born on July 12, 1940, in Cokedale, Colorado to Nobert and Ann Ortega.  He spent most of his pre-adult life in Trinidad, Colorado and was proud to say he was from Trinidad.  He enlisted in the Army in April 1959 and completed Medical Specialist training during his enlistment.  After his service Bob became an auto mechanic which led him to attend Colorado State University where he earned a Bachelor’s Degree in Vocational Education.  After graduating from CSU he taught Auto Mechanics at Warren Tech Vocational School in the Jefferson County School district until he retired.

An enthusiastic person about life Bob was always enjoying some type of adventure with family or friends.  He regularly attended Broncos games with friends and family and was a proud season ticket holder for more than 35 years.  Bob was also a huge Elvis fan and would impersonate and perform Elvis classics at a variety of venues locally as well as in other states.  He also spent many hours fishing and most of that time with family in both Colorado and New Mexico.  Golfing was another passion of his and he played multiple times per week.  His golfing time was spent with friends and family alike but particularly enjoyed the times he spent golfing with his grandchildren.  He was as active in life as all of his kids, grandkids, and great grandkids put together.

Share Your Memory of
Robert
Upload Your Memory View All Memories
Be the first to upload a memory!