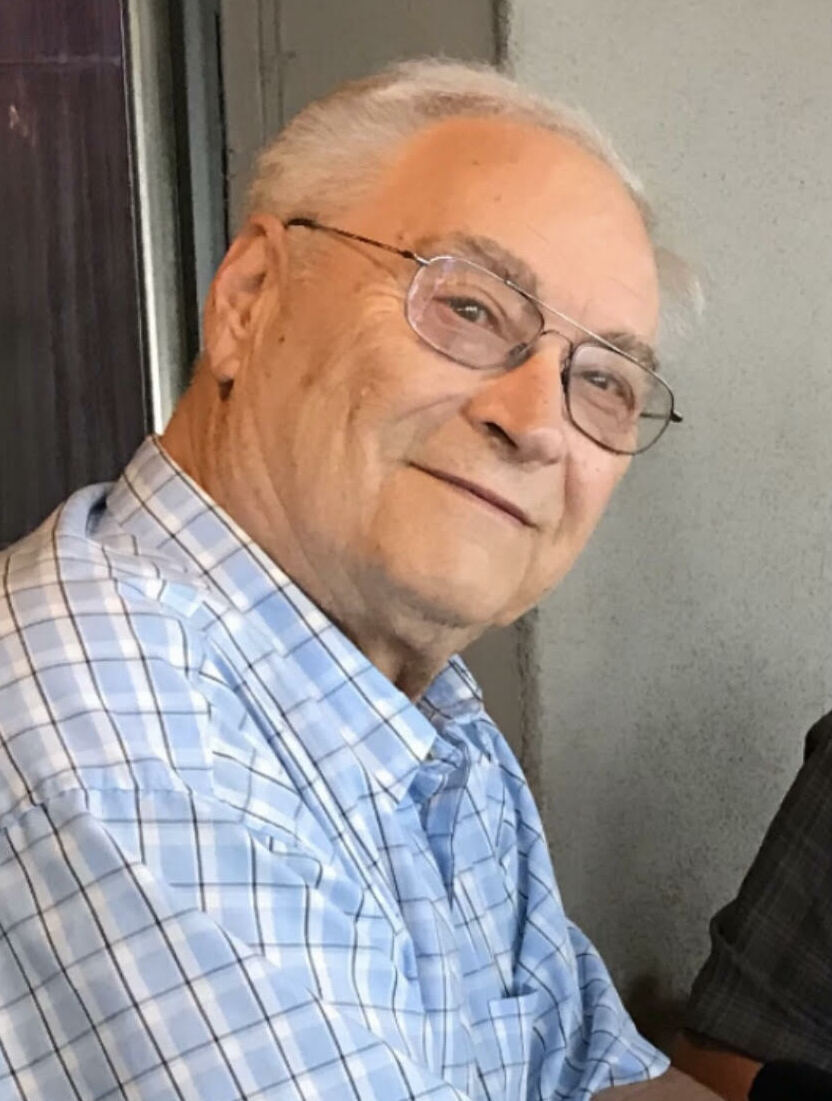 Edward (Ed) Michael Chuey (Chuey to his family and friends), beloved husband, grandfather, brother, uncle and friend, died at the age of 80 on Friday August 27th, 2021 in Wheat Ridge, CO.

Ed was born in Chicago, IL on September, 20, 1940 to Paul Chuey and Wanda Slowiak. He grew up with his three sisters and one brother in Fox Lake, IL. Ed served in the Air Force as an MP before graduating from Western Illinois University with a B.S. in Business Administration in 1966.  In 1970,  Ed moved to Colorado, making it his home until his death.  He worked as an Accountant for the mining industry for many years, including as Chief Financial Officer for Teberebie Goldfields in Ghana, West Africa from 1991 to 1997.  He met his wife, Cathy, in 1987 and they were married on January 1, 1994, settling down in Lakewood, CO.  Ed and Cathy enjoyed skiing, bicycling, tennis and  going to the movies.   Ed's true passions were traveling and baseball and he enjoyed both up to his last days.

Memorial donations can be made to Lutheran Medical Center Foundation/Collier Hospice (Wheat Ridge, CO) or the charity/organization of your choice.

"The living is a passing traveler;

The dead a man come home"

Share Your Memory of
Edward
Upload Your Memory View All Memories
Be the first to upload a memory!