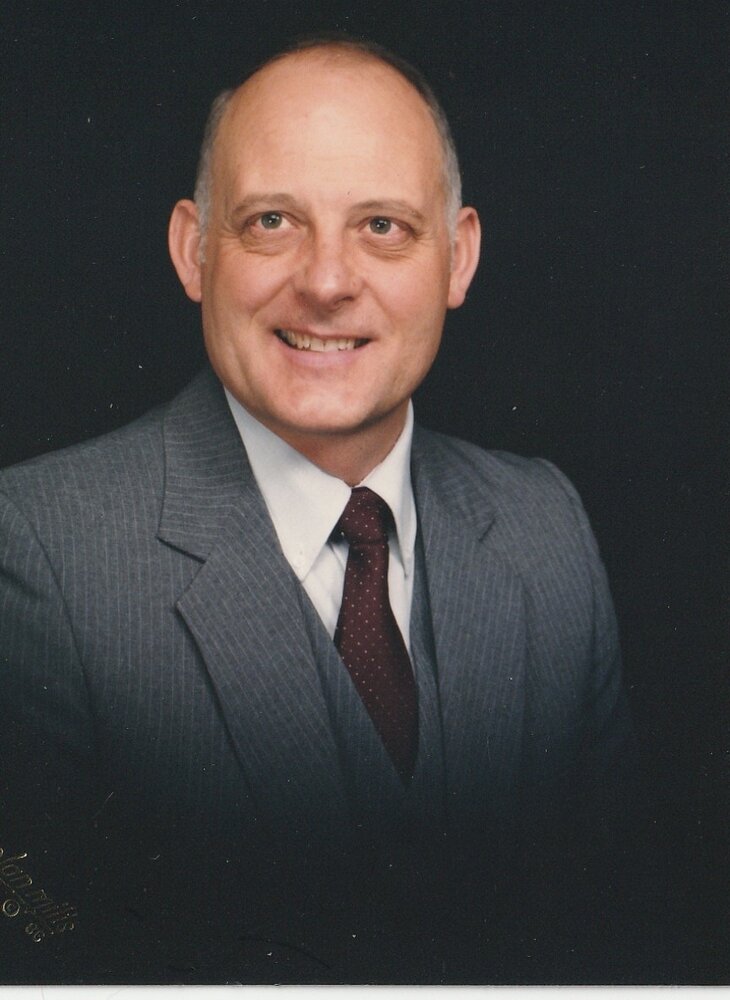 Colonel Ronald R. Brown, USAF (ret), leader, husband, father, grandfather, and consummate outdoorsman peacefully departed this life on 5 September 2021 in Colorado Springs at the age of 79. He was born 8 November 1941 in Lyons, Kansas to Willis Winston and Viva Anna (Mulch) Brown. In 1951 the family moved to Downs, Kansas where Ron spent his formative teenage years. He earned his Eagle Scout award, played football and basketball, was elected Downs High School senior class president in 1959, as well as elected prom king.

Following graduation Ron attended Washburn University in Topeka, Kansas majoring in physics. Ron enrolled in Air Force Reserve Officer Training Corps and rose to become the cadet group commander and distinguished graduate. While at Washburn he met his future wife Rosanne whom he married in 1961. Commissioned a 2nd lieutenant in 1964, the Air Force sent him to Texas A&M University for basic meteorological training; later he earned a Master of Science degree in Atmospheric Sciences from the University of Washington. During his 26 years in the Air Force, he served as staff meteorologist, detachment commander, squadron commander, and wing commander including tours at Tan Son Nhut Air Base, Republic of Vietnam, Fuchu Air Base, Japan, and Kapaun Air Station, Germany. In 1990 he retired from the Air Force following his assignment as commander, 2nd Weather Wing, moved to Colorado and settled in Black Forest.

Not content with being idle Ron earned his teaching certificate at the University of Colorado, Colorado Springs and taught math and science at Falcon High School for 7 years. At the same time, he became active in the Black Forest community and Black Forest Community Club, as well as president of his Homeowner’s Association. In 2005 the Black Forest Community Club named Ron and Rosanne “Keeper of the Keys.” Ron was also able to enjoy his passion for the outdoors. An accomplished hunter and fisherman, he also enjoyed horseback riding, boating, skiing, hiking, golf, and even a stint as a white water rafting guide. As a father and grandfather, he passed on his passion to his children and grandchildren. He and Rosanne also traveled extensively, embarking on cruises to and around Alaska and Australia.

Ron was preceded by his parents, Winston and Viva Brown; Rosanne, his wife of 55 years; and his brother Duane. He is survived by his children, Steven, Christine and husband Rob Melton; his grandchildren Eric Melton and Mike Melton and his wife Bethann; and great-grandson Wylder Melton.

A memorial service will be held at the Black Forest Lutheran Church on Thursday, 23 September, at 11:00 AM. In lieu of flowers, the family suggests a memorial gift to the Wounded Warrior Project, a charity Ron was very passionate about.

Share Your Memory of
Ronald
Upload Your Memory View All Memories
Be the first to upload a memory!