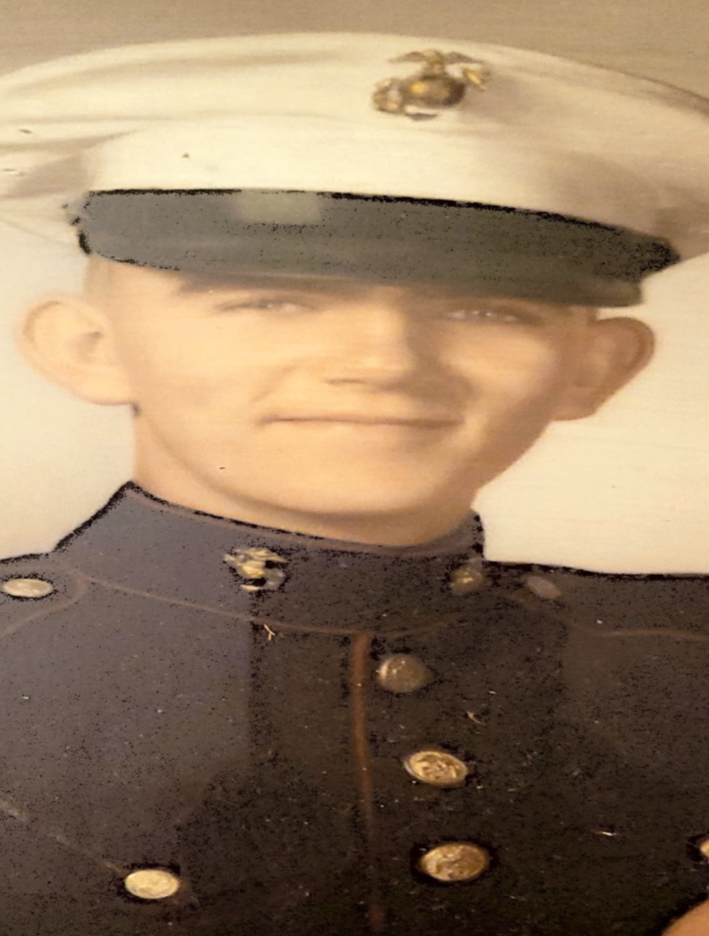 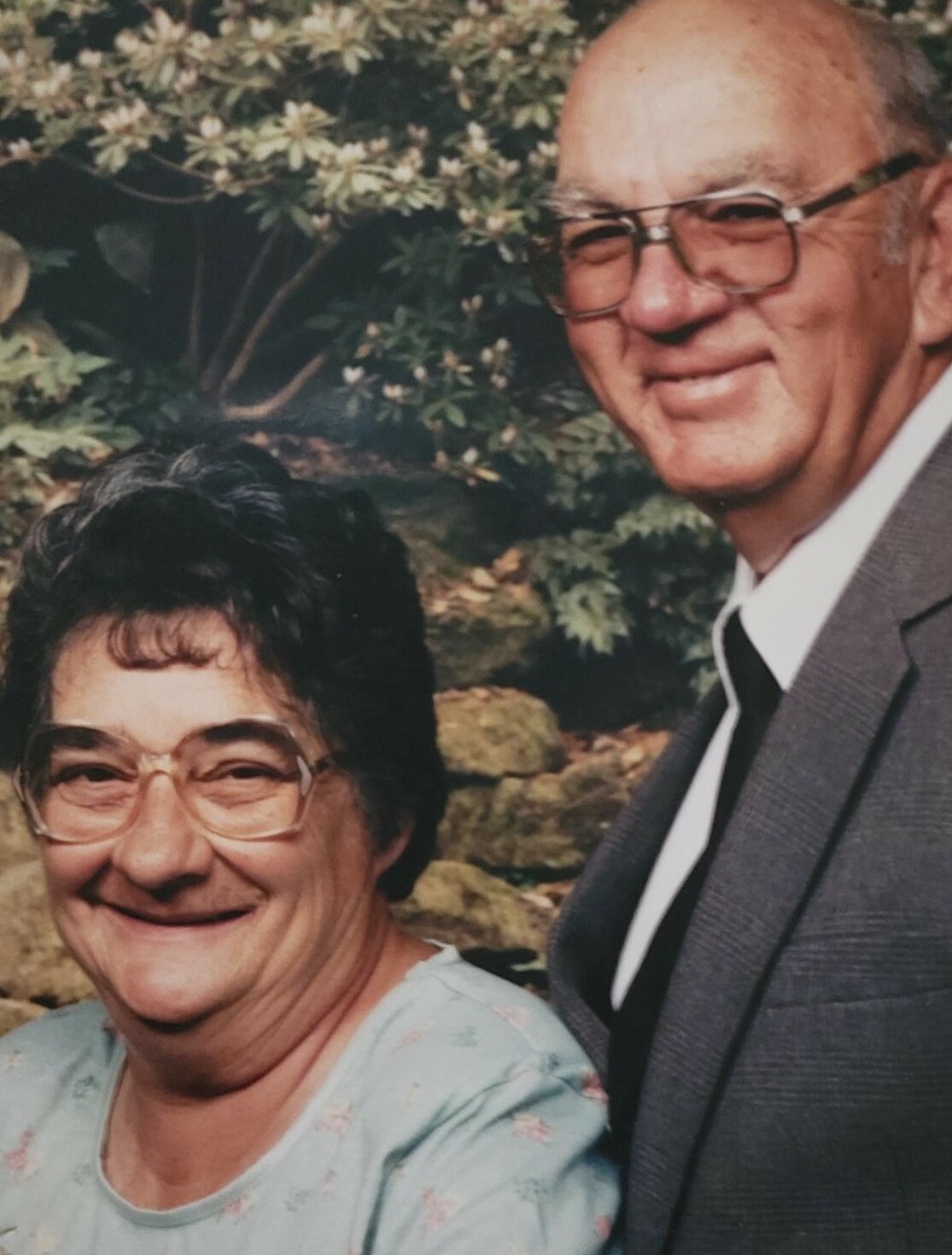 Don was born March 28, 1936, at Holden, West Virginia to Pete and Fanny Casorla Sr. He graduated from Gary high school.  In 1953, Don joined the United States Marine Corps, where he served until his honorable discharge in 1955.

On May 27, 1972, he married JoAnn Warford.  They made their home in Denver, Colorado and later in Northglenn, Colorado.

After their retirement Don and JoAnn moved to Brule, Nebraska to live in their home overlooking Lake McConaughy, where they made many wonderful memories with family and friends.

Don was preceded in death by his parents, brothers Sebastian (Beck) and Pete Jr. (Mingo) and grandsons Frank (PeeWee) Slumski and John Slumski .

Share Your Memory of
Don
Upload Your Memory View All Memories
Be the first to upload a memory!