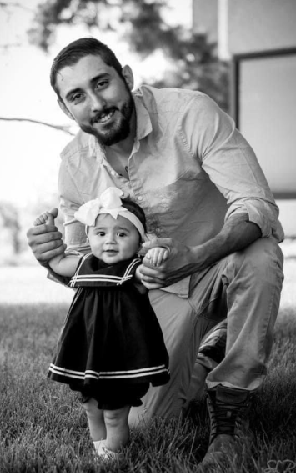 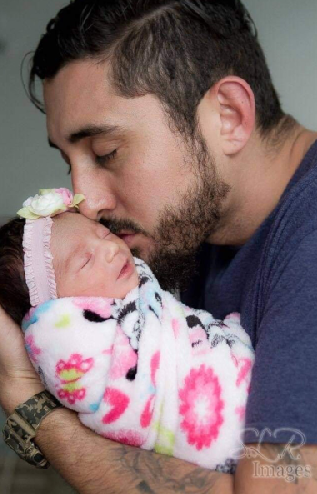 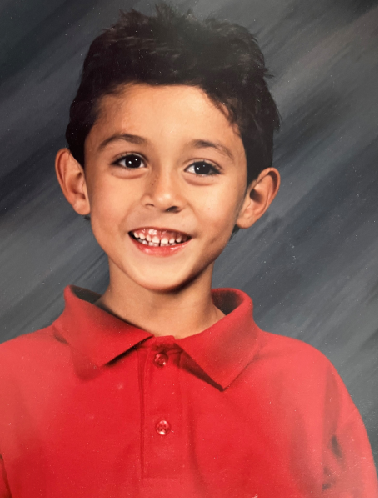 – Known best for his kindness and love of family and friends, Alex Reveles, 34, of Denver, Colorado, passed away Monday, Sept. 27, 2021. Alexander was born on August 8, 1987, to Olga Diaz and Genaro Reveles. Alexander spent his life in Colorado and was extremely close to his aunts/uncles and cousins that were close in age with him. It was until the 9/11 attacks that called Alex out of Colorado and ready to travel the world. Alex was always very passionate about sacrificing himself for his country. Alex enlisted once he graduated and was a proud Marine. He had three tours, two to Afghanistan and one to Iraq.

Once he finished his third tour, Alex was ready to come back to civilian life. He lived in Phoenix, Arizona for a while then moved back to be closer to family in Colorado. Most recently, he had moved to be closer to his mother in Las Cruces, NM. He bought a home not too long ago and he was fixing it little by little. If you visit his home, you could see his daughter’s room set up. For being so tough he was a sweet man that wasn’t afraid of painting her room purple with Minnie Mouse stickers on the wall and the solar system hanging from the ceiling.

Alex was a proud father and even though he was national hero to many, he really cared about being a good dad. Avianna is his whole world. She will carry out his legacy.

He was a devoted fan of the Tennessee Titans and could not be bothered on Sundays because that was the day to get all his football in. Alex was blessed to have close and loving relationships with family members throughout his life. He cared deeply for his beloved dogs Chubbz and Zeena. They brought him great joy. Alex was a loyal, dedicated, and generous friend, open-minded and nonjudgmental. He was the light of his parents' lives and a cherished grandson, nephew, and cousin. Alex was and will forever be loved dearly.

A Funeral Mass for Alexander will be celebrated at Notre Dame Catholic Parish, 2190 S Sheridan Blvd, Denver, CO 80219, on Tuesday, October 12, 2021, at 10:00 A.M. The family asks for any donations to go to his mother’s Venmo: @olga-diaz-66458. Condolences may be expressed at: https://allstatescremation.com/?_vsrefdom=gmb.

Share Your Memory of
Alexander
Upload Your Memory View All Memories
Be the first to upload a memory!