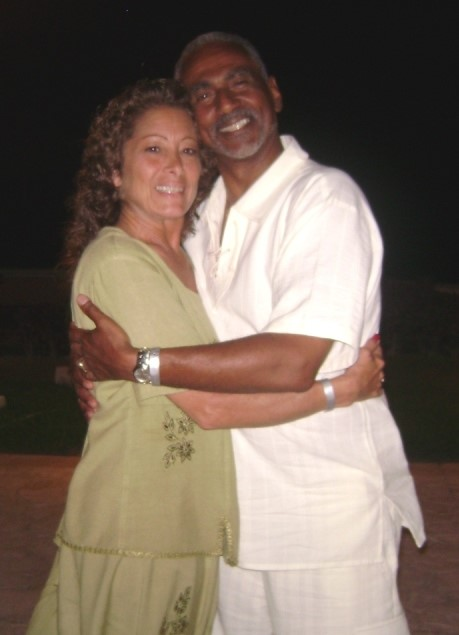 BASTIAN SR, Earl M, age 69, passed away on Friday, November 5th peacefully after he lost his short and hard 8-week battle with Acute Myeloid Leukemia. Born in Brooklyn, New York April 23rd, 1952. He served in the Army, Air Force and Air Force Reserves proudly over several decades. He retired with the Federal Government after teaching for many years at Lowry AFB & Buckley AFB. After military & federal retirement, as a Master Sargent, he owned and operated his own Handyman business and was called on by many when they were in need. Earl took care of many and had a strong sense of responsibility.

For the last almost 23 years, Earl had a deep fondness for his wife Carla and their love story. He enjoyed life and travel with her, his children, and grandchildren. He was always the one person in a room everyone wanted to know. He had an infectious smile, a jubilant laughter, a benevolent heart, and a beautiful, beautiful Brooklyn accent. His void is not replaceable.

The family asks in lieu of flowers, please place a donation in his name to the American Cancer Society.

Share Your Memory of
Earl
Upload Your Memory View All Memories
Be the first to upload a memory!