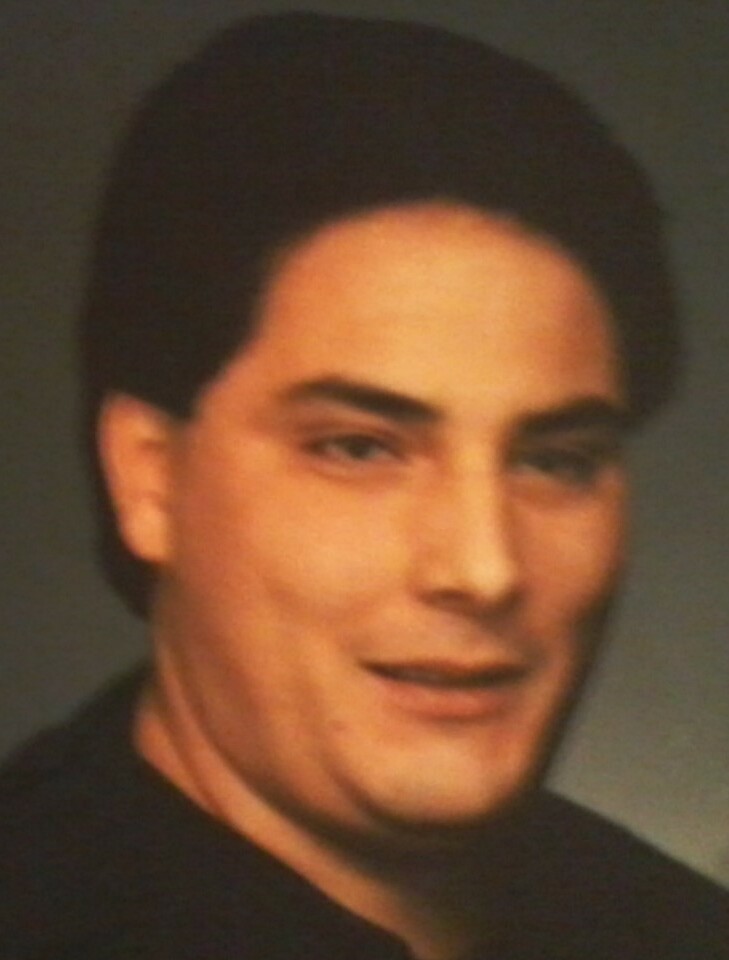 Stephen, who was a chef by trade, enjoyed cooking in restaurants as well as cooking delicious homemade meals for his family and friends. He also enjoyed fishing and was very creative. Stephen was kind and compassionate and was always kidding around to try and make people laugh no matter the situation, even when Stephen was sick in the hospital, he always put other’s needs before his own.

Stephen was deeply loved and will be greatly missed by everyone who knew him.

Share Your Memory of
Stephen
Upload Your Memory View All Memories
Be the first to upload a memory!
Share A Memory