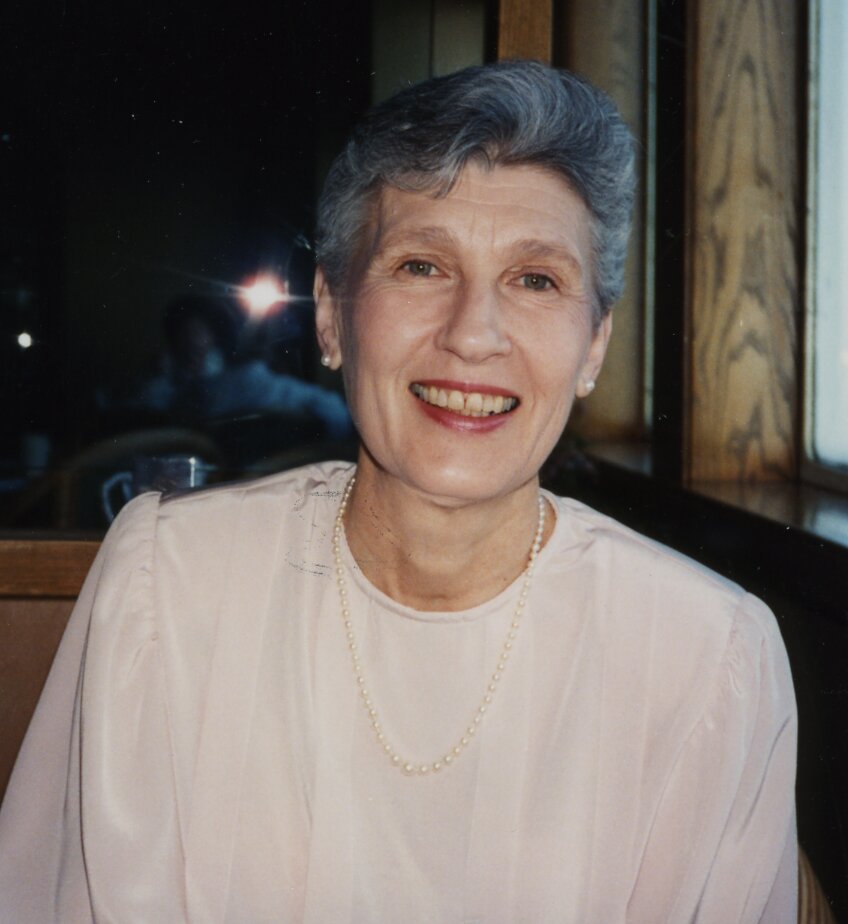 Irene passed away on December 28, 2021 in Denver, Colorado under the care of Denver Hospice.

She was a beloved wife, mother, grandmother, great-grandmother, sister and daughter and will forever be in our hearts.

A remembrance service will be held at Fort Logan National Cemetery located at 3698 S. Sheridan Blvd. Denver, CO  80235, on Monday, February 7 at 2:30 PM.  Those planning to attend should arrive at Ft. Logan Staging Area B no later than 2:00 p.m. When the Fort Logan funeral director is ready for the ceremony, they will have an escort car for everyone to follow to the assigned shelter for the service. The service will be outside so please dress warm.

Contributions can be made to The Denver Hospice in memory of Irene Ward at: https://thedenverhospice.org/donation/ .

Share Your Memory of
Irene
Upload Your Memory View All Memories
Be the first to upload a memory!