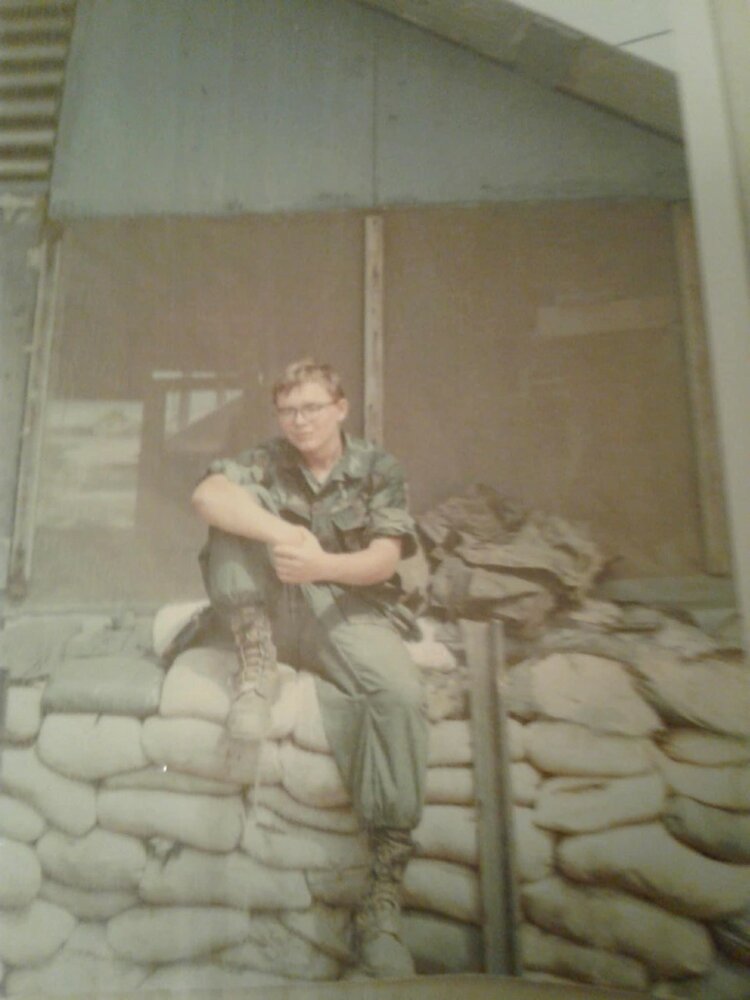 Michael Kenny, age 70, of Denver, CO passed away on Monday, January 17, 2022 with his daughter by his side. He will find his final resting place in New York at the Saratoga National Cemetery with military honors late this spring or early summer.

Mike grew up in New York with his mother, father and three younger siblings. Mike truly was a “big brother” to his younger siblings, as their dad passed away at an early age. He led and guided, all the while listening to and loving them; a role which contributed to making him wise beyond his years.

Mike joined the United States Marine Corps when he was 17 years old and served his country for two years in Vietnam. After Vietnam he went on to earn a bachelor’s degree in Psychology and an associate degree in Nursing.  After fighting addiction himself, Mike spent many years of his life as a Substance Abuse Counselor. He was an avid runner and passionate about Tai Chi and martial arts.  Later in his life he reconnected with fellow Veterans and developed several social media groups where he spent a lot of time connecting people and gathering information to help Veterans and families. His heart truly was with the people in his groups on social media. Not only did Mike make these groups for Vietnam Veterans, but all Veterans, current military, police, and their family members.  He was passionate about his weekly RED Friday (Remember Everyone Deployed) reminders, his Grunt Monday Posts and Buddy Check on the 22nd of every month.

He was a kind soul and a good human, never hesitating to help anyone in need. Mike was loved by many and touched so many lives. Mike was one of the most honest people and wasn’t afraid to tell you what he thought, but in a way that made you know he truly cared about you.  One of the best qualities he had was his sense of humor, some really appreciated it and some didn’t, which often landed him in Facebook jail. When he laughed, it was one of those laughs that you could listen to for hours because it spread so much joy to those around him that even if you were in a bad mood, you couldn’t help but laugh too. And when he smiled, his entire face smiled and you could see the love for life that he had.

His greatest pride and joy was his daughter, Leah, and two granddaughters, Kyley and Jillian. They filled his heart with so much love.  He wasn’t afraid to tell the world just how proud and lucky he was to have them. Being surrounded by all these girls was not for the weak and he would often tell people he needed to check in with “the boss”, depending on the situation, that would be Leah for most things in life, Jillian for computer or technical, and Kyley for most of his meal deliveries and picking out his cat, Tara.  Grandpa was game for anything his girls wanted (he was a big softy)… he let them take him redneck sledding, which he was a bit nervous about but had the best time and lots of laughs. They also were able  to talk him into getting a cat, along with many more sweet memories they will cherish. Dad/Grandpa was truly and deeply loved by his girls. His wisdom and guidance is irreplaceable and is incredibly missed.

We will remember, honor, and continue his legacy of RED Friday, Grunt Monday, and Buddy Check on the 22nd of the month. We will remember his laugh, hold on to his wisdom, and cherish his LOVE forever. He really was One of the Good Ones. Semper Fi Marine, until we are together again.

Share Your Memory of
Michael
Upload Your Memory View All Memories
Be the first to upload a memory!
Share A Memory