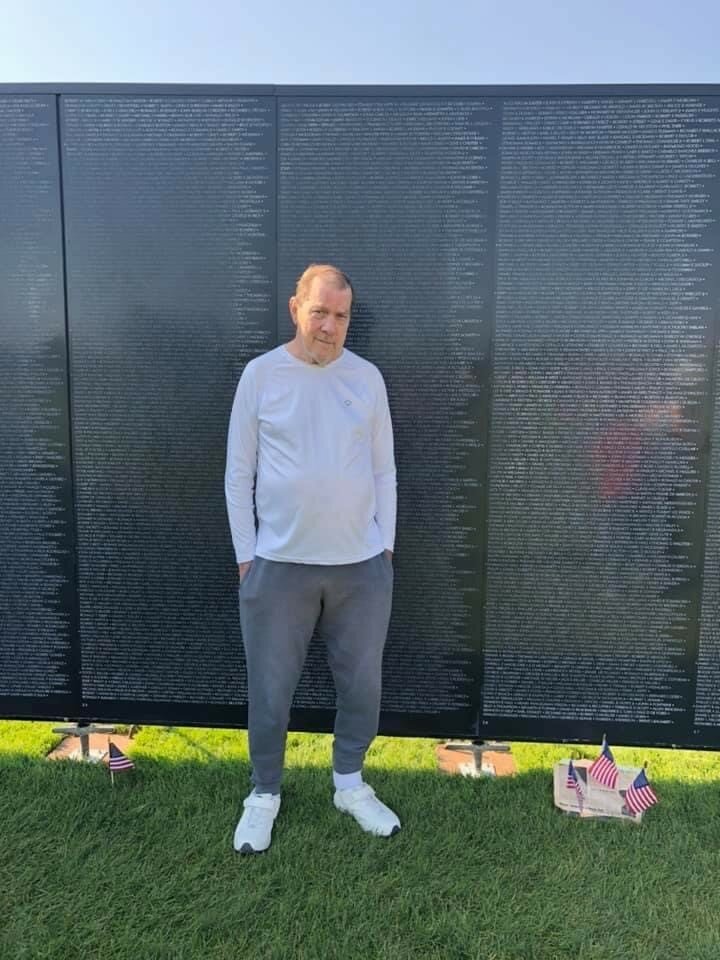 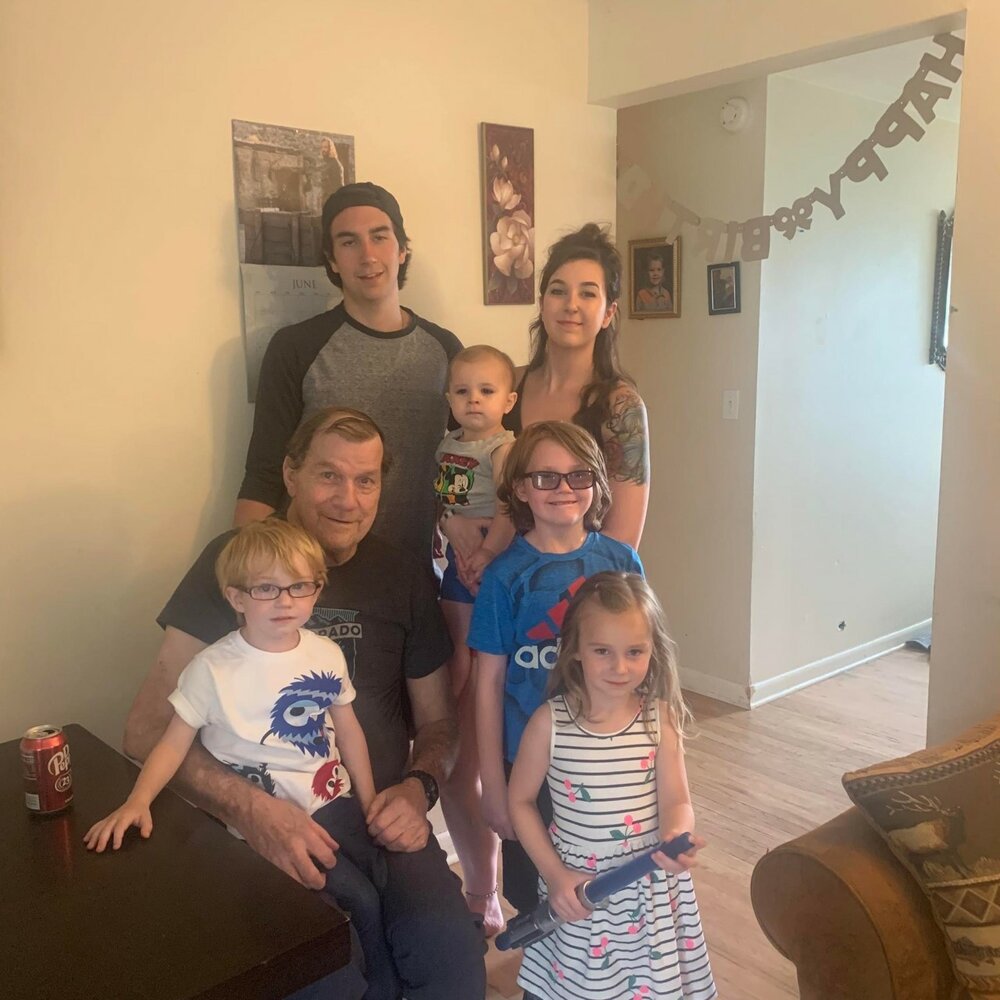 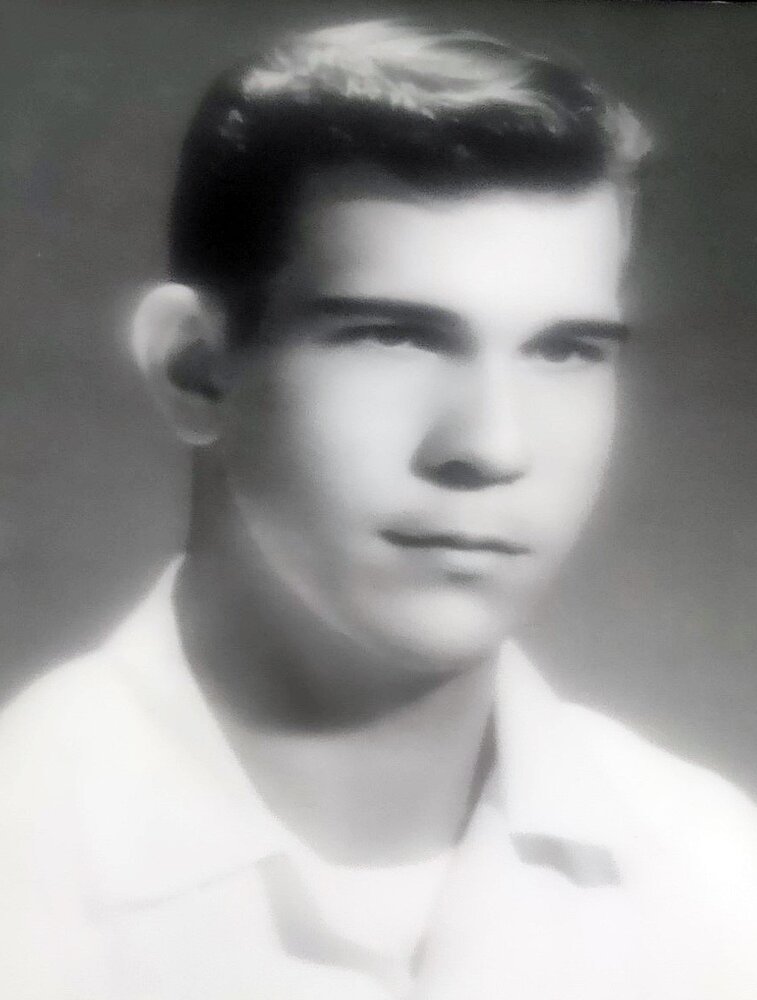 Billy “Don” Blevins passed away March 15, 2022 in Wheatridge, Colorado at the age of 74 with his family by his side.

Don was born July 6, 1947 in Purcell, Oklahoma. He was born and raised in Oklahoma and was an avid Oklahoma Sooners fan his entire life. Don enlisted in the U.S. Navy in 1967 and served in Vietnam for 4 years, 3 months of which he was a Prisoner of War. He was Honorably Discharged March 17, 1971 with the following honors- National Defense Service Medal, Vietnam Service Medal, and Republic of Vietnam Campaign Medal.

Don married Karen Palasty (Miller) in 1968 in Denver, Colorado and they were married for 22 years and had three daughters. The family resided in Westminster, Colorado where Don worked as police officer for the City and County of Denver and then went on to work for Martin Marietta until he retired. Upon retirement, he stayed busy as a manager at Lakeside Amusement Park and would take pride in letting his kids and grandchildren in for free and a free pass to the front of the line.

Don was a sports fan, he loved rooting on the Broncos and Colorado Rockies. He also enjoyed gardening, and was quite proud of his most recent garden. Don was a chess pro and could beat anyone he played and believed he invented “Taco Tuesday” before it was an actual thing, since he had family taco nights weekly starting way back in the 1980’s. He was also the king of sarcastic comments, some of the most popular in the family were “Get up, you’re not hurt”, Sorry I’m late, I didn’t want to come”, and everyone’s favorite departing comment “Glad you got to see me”.

Don loved being a father to his three girls –Carol, Sandy, and Diana whom he affectionately referred to as “Number One, Sandbug (Number Two) and Number Three” although his girls believe he numbered them so he would know which was which. Most of all, he adored his grandchildren, Ashlee, Eric, Rylen, and Michael and his great grandchildren, Charlee and Ollie. He loved being a “papa” more than anything else.

The last two years Don spent at Skywalker Legacy Assisted Living Home. He made many friends there who became like family to him.

Don was preceded in death by his father, Billy Bogey Blevins and Wiladean “Marie” Blood, stepfather Francis Blood, sister Joan and son in law Brian Wilson. He is survived by his brothers Robert, Steven, and Michael and sisters Tina and many nieces and nephews.

“A Father’s love surpasses death and lives on forever”

Share Your Memory of
Billy "Don"
Upload Your Memory View All Memories
Be the first to upload a memory!
Share A Memory