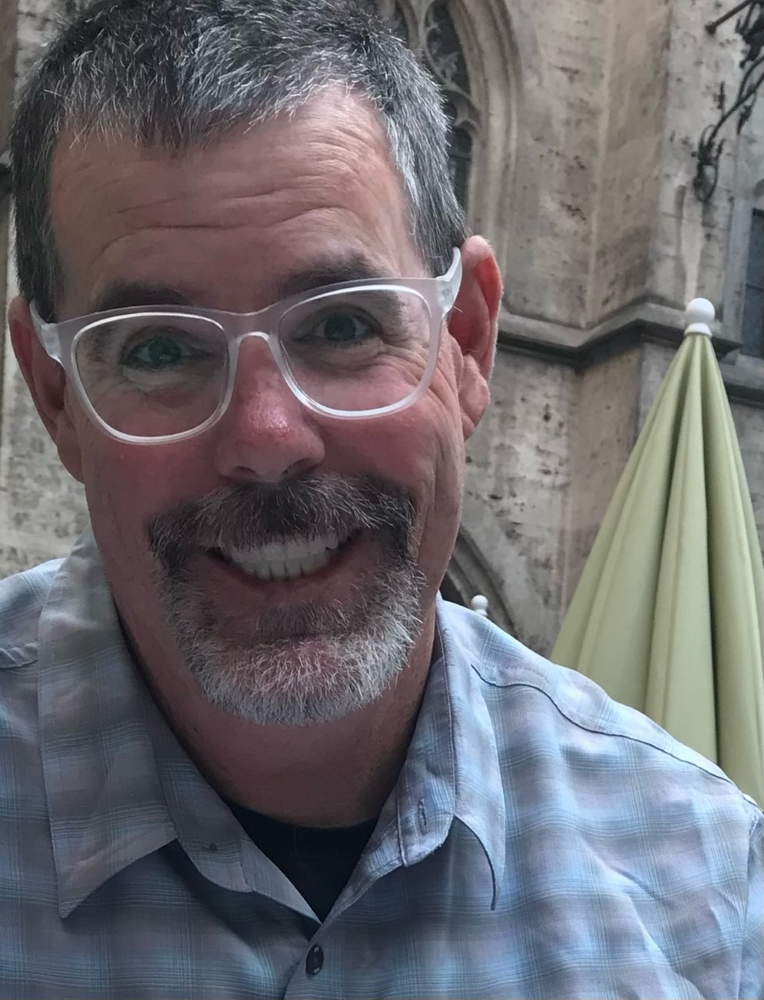 Peter Edward Culhane was born September 10, 1964 and succumbed to his battle with mental health challenges and alcoholism on March 22, 2022.

Pete was the youngest of seven children. Life wasn’t easy in a house with that many people and he was raised with parents with heavy hands, light on love, and very little emotional support. He did share stories of joy in horsing around with his older brothers. He was kicked out at 17 and, instead of utilizing his 6’6” talents and going to Arizona State where he’d been recruited to play basketball, he joined the Army.

He married his high school sweetheart, Terri, and they had two girls, Christine (Koraiban) and Kimberly (Ortiz). They were very young when they married and that marriage ended in divorce when the girls were little. He always shared that Terri was a much kinder person than he ever deserved and still held her in such high regard for how well their daughters turned out.

After leaving the Army, Pete ended up working for the Federal Bureau of Prisons as a riot guard. He met and married Kim Rogers and they had a son, Collin. That marriage ended in divorce. He was always grateful that she encouraged him to go to college as an adult learner and get his teaching degree. He graduated from the University of Northern Colorado in 2008 and went on to teach math in the Denver Public Schools at Marie Greenwood K-8 Academy in Montbello. He was named as a teacher of the year for DPS in 2010. He coached every sport, though soccer was his favorite. He loved being called Mr. C and there will always be stories of Mr. C’s antics told by his students.

In 2012 he was set up on a blind date by a coworker and married his third wife, Andrea Myers Culhane, in Littleton, Colorado in 2013. They did not have children together but he was a very involved step-dad (a title he hated) and taught the kids to drive, coached baseball, helped chaperone proms, and moved them both into their college dorms. He obtained his Masters degree in Educational Leadership in 2015.

In 2016 he suffered a mental health breakdown and ended up in intensive rehab at CeDAR. That experience gave him the tools to hold on just a little longer.

In June of 2020 he moved with Andrea to the Scottsbluff/Gering area to start a job at Gering Junior High. He absolutely loved his job as a STEM teacher. Every evening was spent bragging about how amazing his kids were and he poured himself into making sure that school was fun for kids and that they learned the “beauty” of science, technology, engineering,and math daily. He handed out Starbursts daily and frequently brought in donuts for kids after their teams won games. Mr. C was his favorite title.

He enjoyed participating in and watching sports of all kinds (especially his Oklahoma Sooners), was an IronMan Triathlete, rode his bike to school nearly every day, and felt that movement was his spirituality. He could frequently be seen in very colorful clothes, always wearing a shirt and tie at work, and was constantly rotating through dozens of pairs of weird glasses or colorful shoes. He was a good partner, a great road trip buddy, loved AM radio but would settle for a podcast, and was always ready to help people. He loved singing sappy Natalie Merchant songs or rapping along with Tupacs while playing backgammon. He was best friends with Andrea’s grandfather, Dr. Bill Myers, and loved spending Saturday’s “kicking the bo-bo” at the Veterans Home with his favorite “Old Man” until Doc died on January 19, 2022.

Throughout all of this, even on the good days, he battled with severe PTSD and addiction. He suffered flashbacks from the military battles and prison riots. He could never sit with his back to the door. In crowds you would find him at the back corner of a room on high alert. He was convinced he could outrun or somehow control his demons. He was sure that he didn’t deserve love. Unfortunately, he attempted to self-medicate with alcohol. He had periods of sobriety and his family was encouraging him to accept help with his latest mental health crisis when he, sadly, disappeared for several days and took his own life on Tuesday, March 22nd.

He was a gentle giant with a good heart. He will be missed by many.

Pete is survived by his daughters, Christy (Adnane) Koraiban and Kimmy (Kevin) Ortiz, his son, Collin, his grandson Zayd Koraiban, his children’s mothers, Terri and Kim, his wife Andrea Myers Culhane, his step-children Tori and Connor, his fake-daughter, Paige, his brothers Frank (who he credits with helping raise him), Jim , and Chris, his dog Ivy, and all of the students from his two schools that he called his “kiddos”.

He was preceded in death by his parents, Cornelius and Dorothy Culhane, three of his siblings (Barbara, Tom and Mike) and his surrogate grandfather/best friend, Grandpa Bill.

There will be a private family service at a later date.

In lieu of flowers please consider making a donation in his honor to a Veterans Mental Health Support or Suicide Prevention organization of your choice.

If you or a loved one is struggling with depression please reach out to a trusted friend, teacher, or family member. Or, call the National Suicide Prevention Hotline at 1-800-273-TALK. Don’t make a permanent decision for what could be a temporary problem. Accept the help of those around you.

Share Your Memory of
Peter
Upload Your Memory View All Memories
Be the first to upload a memory!
Share A Memory