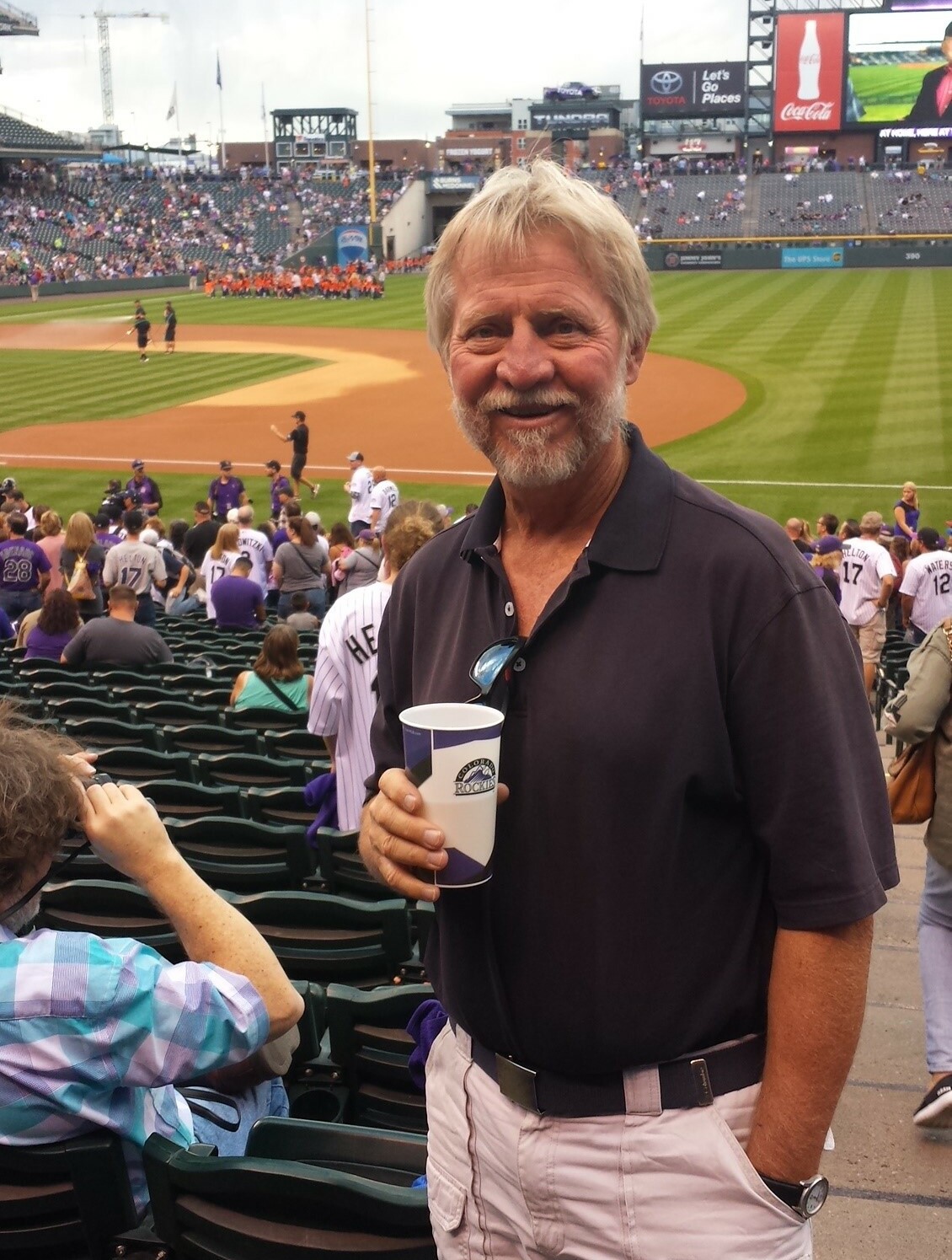 David Ray Smith was born in Denver on September 24, 1949. He was raised in Colorado and resided in Lakewood. He died at his home surrounded by loved ones on March 17th, 2022.

He is survived by his wife Mary Anne, his daughters Leah Brace (Doug) and Amanda Rico (Enrique), and his grandson Carter Brace. He is also survived by his brothers Carl Smith (Vickie), Carl Harrison (Maureen), his sister Carol Padgett, and his sister Nancy Carlsen.

He is preceded in death by his mother and father, Ardel and Carl Smith, brothers Gary Smith and Mark Smith, his sister Marilyn McLaughlin and nephew Jason Smith. He had fond memories of his fraternal grandparents Cecil and Ralph Schmidt, and his maternal grandparents Amanda and John Knepper.

David was proud to have volunteered and served in the United States Marine Corps. He graduated from Metropolitan State University with a double major in Mathematics and Chemistry. He then obtained a Doctorate of Jurisprudence at the University of Denver. He had a long and extensive career in the Oil and Gas Industry, recognizing ability and mentoring at every opportunity along the way.

He was an amazing father to his two daughters and PA to his grandson.  He cared deeply for his nieces and nephews.  David will always be remembered for his generosity, and willingness to save the day! His family and friends appreciated his kind heart and sense of humor.

Dave had a passion for cars; fast and slow, old or new, broken or not. He was a man with tools, lots of tools, who could fix anything.

If you knew Dave, you’d know of his love for golf. He had a passion for watching, teaching, playing and talking…all things golf.

David is now at peace and strong, and in the Lord’s presence.

Once at team website please proceed to donate to select our team captain Jessica Rico.

Share Your Memory of
David
Upload Your Memory View All Memories
Be the first to upload a memory!
Share A Memory