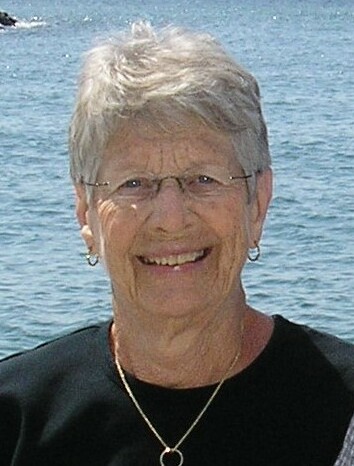 Evelyn began writing to her future husband, Elmer, when he was serving in the Army, First Cavalry Division, during the Korean War from 1950-1952.  They were married in February of 1953.

Share Your Memory of
Evelyn
Upload Your Memory View All Memories
Be the first to upload a memory!
Share A Memory