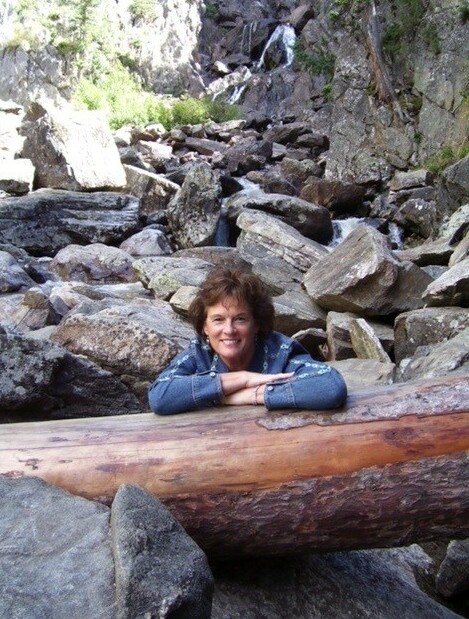 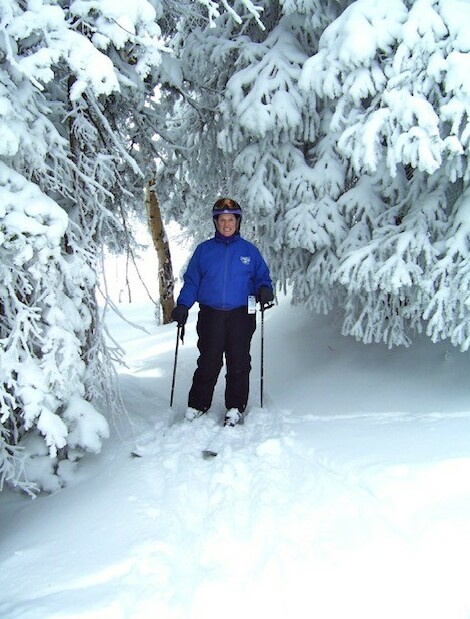 Lyn was born in Cleveland, Ohio, graduating from Brecksville High School in 1966. She attended THE Ohio State University and remained an avid Buckeye fan her entire life. After receiving her bachelors in 1970, she went to work for Sears as a buyer and department manager in downtown Cleveland. She met her future husband, John Barringer, in California while visiting her sister’s family during the fall of 1972. Instead of taking a pending promotion and moving to corporate headquarters in Chicago, Lyn married John the following April in Cleveland and they began their life adventure. Over the next twenty-four years Lyn and John lived in Okinawa, California, South Korea, Phoenix, Las Vegas, Montgomery, Tampa, South Carolina, Washington, DC, and finally Denver. Their son, Adam, arrived in 1977 while they were in Phoenix. Lyn and John arrived in Denver in 1997 and put down deep roots. They were nine days short of their 49th wedding anniversary when she unexpectedly and abruptly experienced a life ending event.

Lyn and John enjoyed traveling extensively during and after John’s 40 year aviation career, military and civilian. A few of Lyn’s favorite places included Hong Kong, Bruges and Brussels in Belgium, and Paris. They both enjoyed seeing the sites in the western US and enjoying the outdoors whenever they could. Lyn was an avid skier, typically getting down the hill quicker than her husband. Lyn was an independent, strong, loving woman. She and John enjoyed a supportive, give and take relationship their entire married life-required for the challenges of a military and follow-on civilian aviation lifestyle. Besides John and Adam, the love of her life was her grandson, Daniel. Besides family and longtime friends, Lyn’s interests included every aspect of the outdoors, native American art and culture, traveling and experiencing new things and places, bridge parties with plenty of food and good conversation, knitting, a good book, and her animals.

Lyn’s energy, incessant smile, willingness to help wherever she was needed, and desire to live a productive, useful life will be remembered by everyone that ever knew her. A life partner, a friend, a wife, a mother, a grandmother, her passing has occurred far too early. Her absence has left an immense hole in many people’s lives. She will be sorely missed.

Lyn is survived by her husband, John, her son, Adam, and her sister, Karen. She will be interned at the USAF Academy cemetery, with ceremonies currently planned for 9 June, 2022. In her remembrance, please donate in her name, if you desire, to Make A Wish Foundation-Colorado, or your favorite charity in lieu of flowers or gifts.

Share Your Memory of
Linda
Upload Your Memory View All Memories
Be the first to upload a memory!
Share A Memory