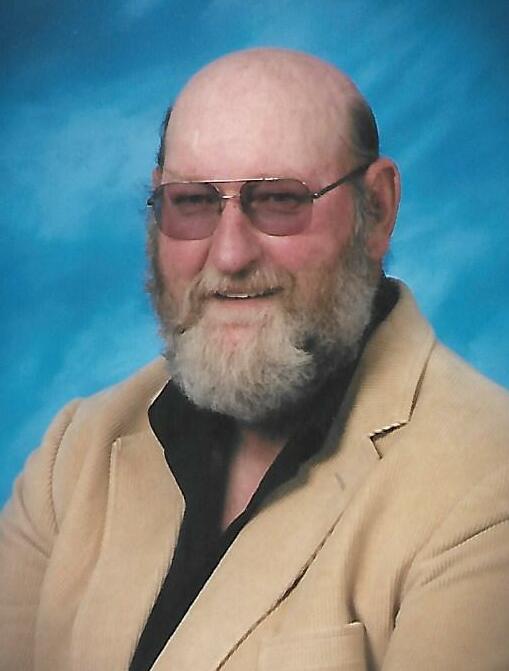 Carl Roger Anderson, age 74, passed away on May 29, 2022 in Colorado Springs, Colorado. He was born on April 9, 1948 in Scottsbluff, Nebraska to Carl William Anderson and Marie Magdalene Anderson.

He is preceded in death by his father, Carl William Anderson and mother, Marie Anderson.

Those left behind to honor Carl's memory are loving wife, Lynn, four children, 13 grandchildren and one great grandchild as well as numerous extended family and friends.

Carl bravely and proudly served his country by joining the United States Army and earned the rank of SP4 E4 Artillery before being honorably discharged. After being discharged from the military Carl went on to become a truck driver for El Paso County, Colorado before retiring.

To send flowers to the family or plant a tree in memory of Carl Anderson, please visit Tribute Store
Saturday
18
June

Share Your Memory of
Carl
Upload Your Memory View All Memories
Be the first to upload a memory!
Share A Memory
Send Flowers
Plant a Tree